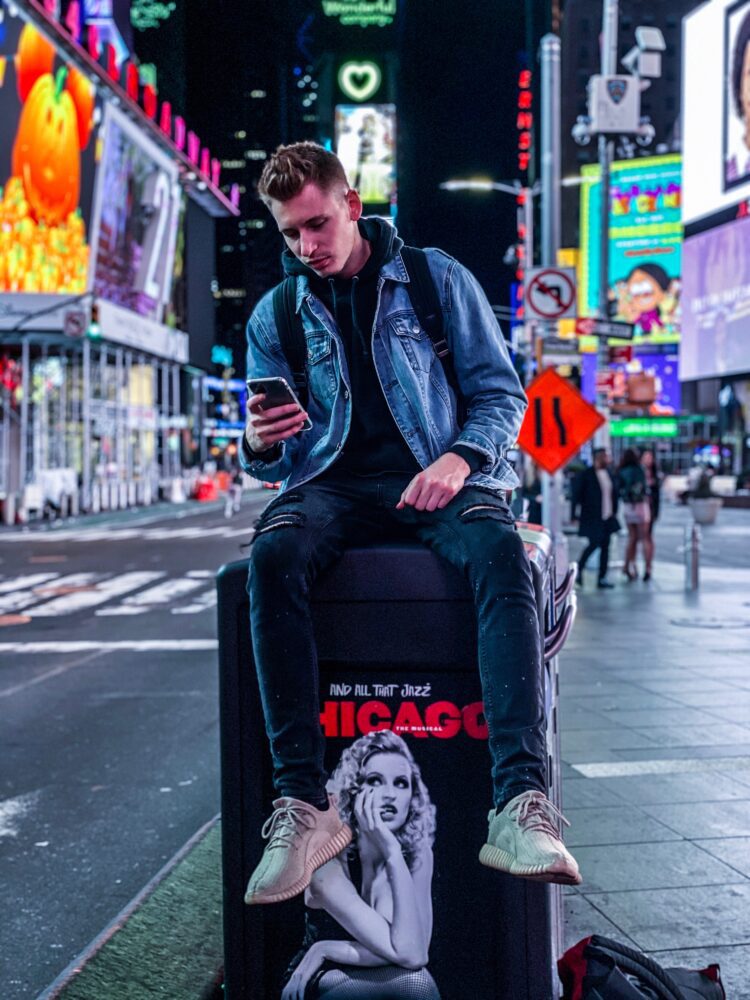 In Dylan Leazier’s eyes, he still has a lot to learn, but for others, he is changing the game in the branding agency headspace while also changing people’s lives along the way. He started “Unknxwn,” a creative branding agency with hopes of making it his full-time gig. Fast forward a few years to 2021, and after great success with “Unknxwn,” Leazier is opening up his next endeavor “Knxwn.”

Leazier is officially launching “Knxwn,” which encompasses two verticals: Knxwn Sound and Knxwn Creative. The “Knxwn Sounds” family includes Fresco Trey and Kamrin Houser, while the “Knxwn Creative” family consists of Tical Cannabis, Jansport, and DJ Clue. Together these figures bring various talents to the table that essential for success. Dylan is cutting no corners with “Knxwn” and has brought together a powerhouse team in doing so.

“Don’t be afraid to take the steps into the impossible – if you have a vision, figure out a way to make it a reality. Take some risks. Fail forward – failure is not a thing if you don’t quit,” says Leazier. He has his eye on the prize and won’t stop until it is in his possession. Stay tuned as he revolutionizes the branding agency market and becomes known as one of the best in the game.