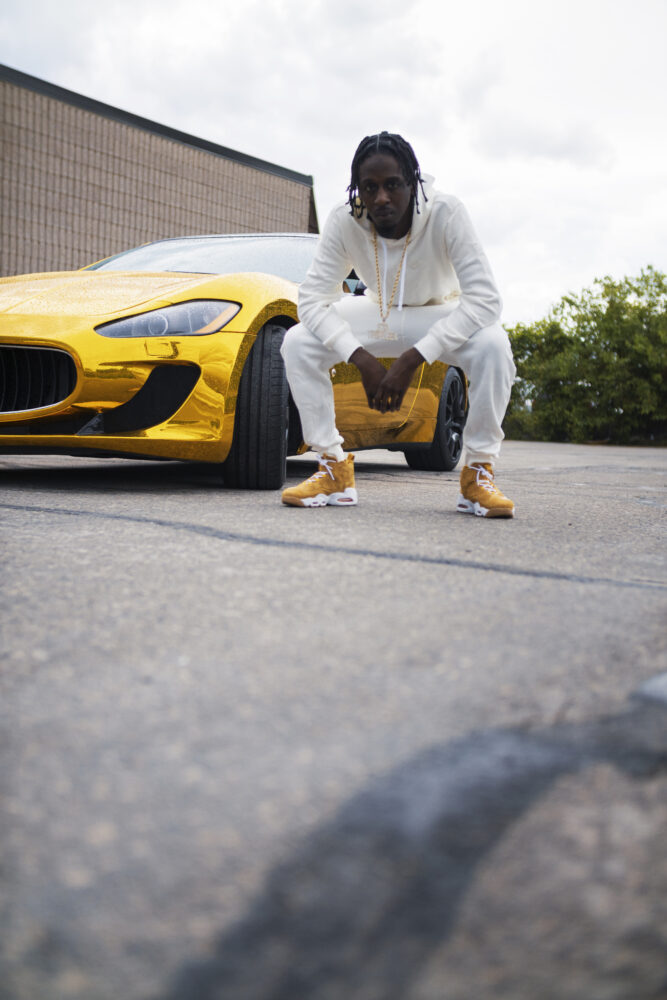 In 2017, following the release of the hit-single “Whippin N Shockin,” Stacccs became a household name in the Toronto music scene. Since coming home, Stacccs has shown a renewed dedication to music and has even solidified himself as one of the most lyrically gifted artists.

His ability to catch flows and switch up styles so easily this early in his career is allowing fans to see multiple sides of his talent.

So, to end off the year strong, the artist has shared two brand new music videos for his fans with slightly different vibes on both. The first is the assertive banger “Make It Back Home”. Then, is the internationally-inspired and sample-focused track “Undercover Brother”.