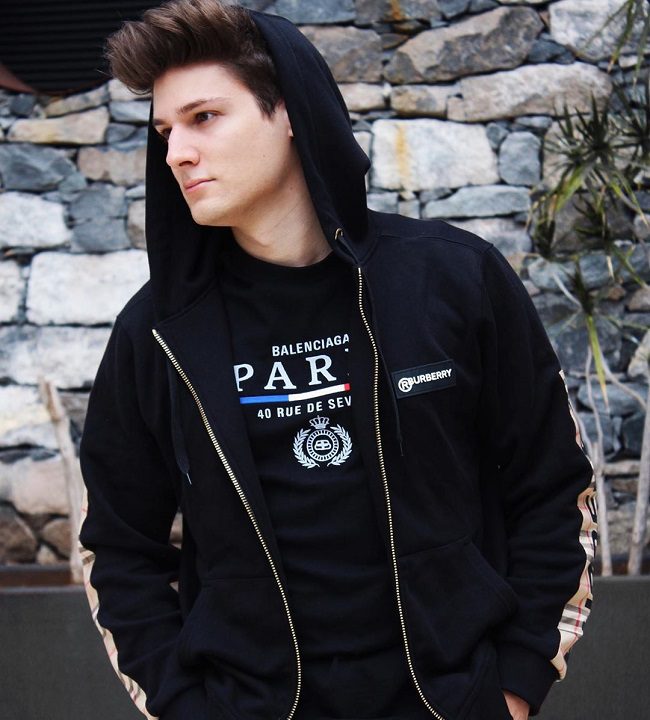 Orangemorange and his way to the top and his future goals as a twitch partner.

This is orangemorange. Kevin Bongers (orangemorange) has reached more than 200.000 followers on YouTube as well as on Twitch and is officially Twitch Partner since 2017.

He got his first attention by streaming H1Z1, where he quickly reached a professional level and finished 4th at the H1Z1 Invitational in 2017. Nevertheless, despite his efforts, there was no big increase in the number of spectators. However, his popularity increased rapidly when arguments with him and his ex-girlfriend “Maria Cataleya” went viral live in the stream and were then uploaded to YouTube in the form of ”highlight videos”.

In mid-2019 he moved to Madeira with the streamer Scurrows to earn his living there in the future. He also started streaming Grand Theft Auto V, which further increased his twitch community. In 2020 orangemorange reached the status #11 most-watched german Twitch streamer and the #1 most popular german Grand Theft Auto V streamer.

Meztheprod talks about his sense of style, the music industry and more
Interview with upcoming Star Yeily the Goddess
Advertisement