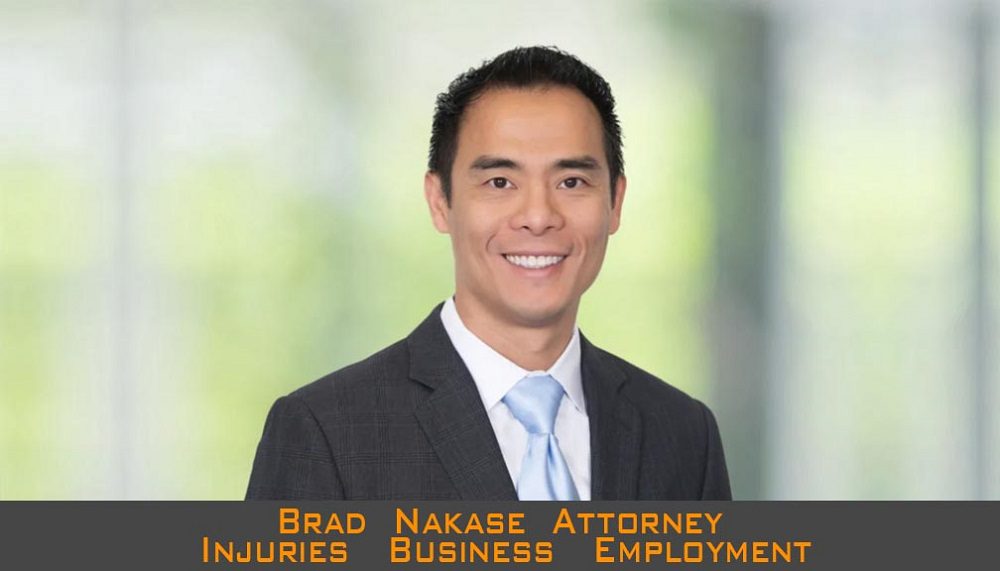 Gig workers such as artists, entertainers, models, and designers are facing challenging times during the COVID pandemic.  Since the coronavirus pandemic first started in March, the number of people seeking unemployment benefits in the U.S. has stayed historically high as businesses have been forced to shut for months. There have also been increases in gig and self-employed workers seeking benefits that the federal government created for them, according to California Nakase Accident Lawyers and Employment Attorneys.

The number of people who have applied for unemployment benefits during the coronavirus pandemic is currently at 44 million, or 29% of the U.S workforce. Since March, some of these people may have returned to work, but it is still a huge number.

U.S policymakers are torn between wanting businesses to reopen, thus reducing the unemployment rates, and wanting to prevent the virus from spreading further. President Trump is of the opinion that the economy has already hit rock bottom; current unemployment rates have indeed exceeded those of the Great Recession. In May, the unemployment rate dropped a little, much to the surprise of many economists, though the same economists warn that the impact of the Covid-19 pandemic will be felt for years to come.

The Bureau of Labor Statistics has recently discovered that errors in data collection have meant that the unemployment rate has previously been registering as lower than reality.

Local economies are starting to reopen, and a small number of jobs in the service, retail, and restaurant sectors are returning to normal. However, amidst fears of a second wave and tightened government restrictions, there is still potential for further layoffs. While some jobs have been laid off temporarily, many jobs will not return at all.

Economists have seen small increases in hiring and decreases in unemployment benefit claims, yet it is still not nearly enough to allow the labor market to recover. Before the coronavirus pandemic, the record for the number of unemployment claims in a week was 695,000 during 1982. While the 1.5 million claims are a decrease from the height of the pandemic, it is still significantly greater than this.

The pandemic has affected the country, not only in the loss of lives but also in the economy. The death-rate and unemployment rate are still both high, meaning the pandemic is not yet over. Even the Federal Reserve thing that economic recovery could be a slow process, predicting that by the end of the year unemployment would only fall to 9.3%. In February, unemployment was at a low of 3.8%, the lowest rate since World War II.

More financial aid from Congress is needed for both businesses and workers to give the economy the best possible chance to recover.

For gig workers such as Uber or Lyft drivers, their work has been wiped out almost overnight. Many cannot afford the roof over their head or food on the table for them and their families. Because tech companies have misclassified their workers as independent contractors rather than employees, gig workers are struggling to get the benefits they deserve.

A new program called Pandemic Unemployment Assistance has been started to provide gig workers with some relief, but it is not as good as other programs. For starters, benefits are given based on net income rather than gross,s which is usually used for unemployment insurance. For Uber and Lyft drivers, the cost of vehicle maintenance can eat into their net income. Also, nine states did not report any new PUA claims, leading the program to believe that some states may not be able to process the claims.