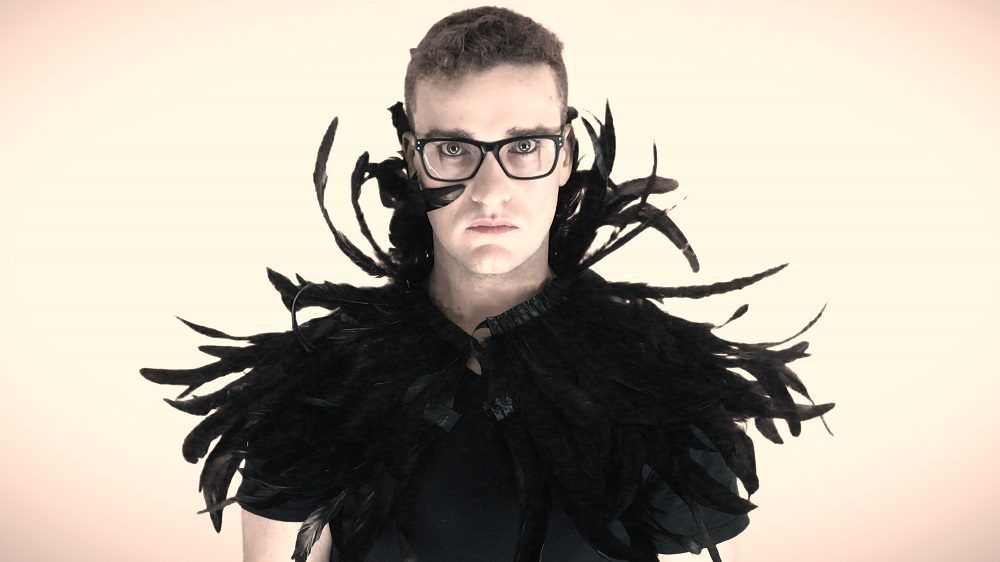 Jupiter Jayne, born Bernard Gunter, is a Pop/Dance singer, songwriter, and producer based in Los Angeles. Born in South Africa, his love for music reflected at a young age when he played piano and sang in front of school audiences and at family events.

In 2017, Jupiter moved to Los Angeles, California, and by January 2018, he released his debut Pop/Dance single titled “Heaven Knows”. His second original single “French Kiss Me” released in March and “Astronaut” is his third single which released in September 2018. More music is cooking in the studio and will be revealed in 2019.

With artistic influences from Prince, Queen, and Lady Gaga, Jupiter’s image is everything but average. As an activist in the LGBT+ community, Jupiter’s fight for peace, kindness, and tolerance will travel alongside his music to help make the world a better place one song at a time.

I get asked this question a lot. Music chose me, to be honest. Ever since I was a kid, I was obsessed with the idea of creating music. I was intrigued by pianos and microphones.

I took piano lessons as a kid and told my parents I want to be a pianist when I grow up. Unfortunately, I got bullied a lot for playing piano, so I stopped before I graduated from middle school. Music somehow followed me into my young adult life, and now I’m a pop star. I guess you can’t run from fate.

So many people. A lot of people tell me my songs remind them of Lady Gaga, which is a great compliment. I draw a lot of inspiration from her style, and I guess it shows. I also try to be authentic to myself and my growth, and I look up to Freddy Mercury and Prince whenever I need a reminder to be myself.

“Hello Adele” happened by accident. I had writer’s block, so I was fooling around on my piano with some very simple melodies. Quirky lyrics appeared out of nowhere, and it kind of stuck.

I sent it to my producer who also loved it and managed to elevate my vision. He’s amazing. My mixing engineer, Sefi Carmel, who worked with David Bowie, managed to get the very best sound out of the production and made my vocal harmonies flow seamlessly.

I think I get in my own way when I’m creating. At first, I might like something, and then later doubt it. I’ve learned to trust my first instinct and not to over-work something as it can compromise the final outcome.

I try to be inclusive in my work environment, as well as listening to my peers’ opinions. I learn a lot from them, and I trust them to give me the best advice and guidance.

I have so much to learn still, and there’s always room for improvement. My college professor, Megan Rusi, taught me to steal with my eyes and ears. It’s some of the best advice I’ve ever received.

So many people. My mom is the bomb. My friends, Gee and Engela for all the support. My producers, Austin and Aubrey. My engineers Sefi, and Jeff. And of course, my fans. They are the real pop stars!