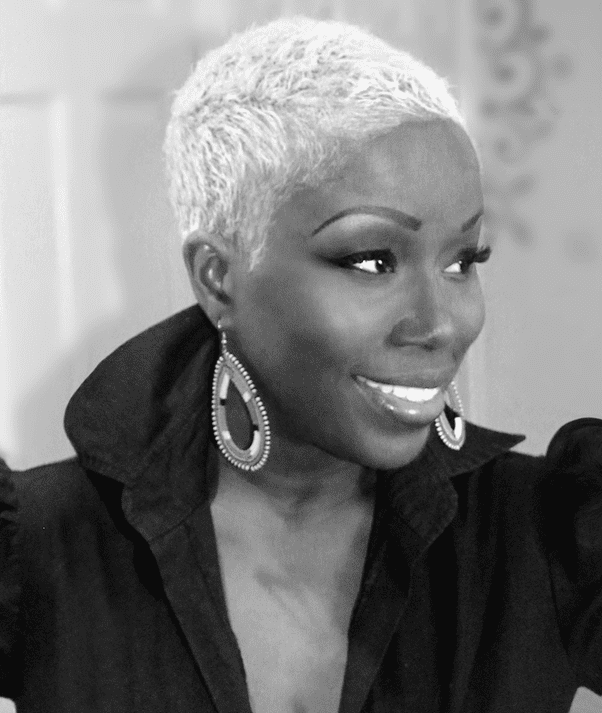 Melissa worked for renowned theatres and production houses in different countries, including Beijing, China, Ghana, Italy, Shanghai, etc. She also got the opportunity to feature her designs for the documentary I am Bolt London premiere. Soon after, Zerina Akers, Beyoncé’s stylist, approached Melissa for a project. This was a significant point in her career.

Zerina briefed Melissa about the costumes she required. In an interview with the Independent, Melissa shared that she did not know much about the project.

Melissa designed 7 costumes and headpieces as per the instructions. She paid great attention to creating Beyoncé’s headpiece in the song Mood 4 Eva. Her design was featured in Vogue, and she described her thought process behind the stunning costume:

“Often, people have a vision of a Victorian Queen when referring to a Queen costume, so I decided to put a twist on this by incorporating elements that relate to cultures that observe ancient faith. The intricately braided headpiece was inspired by the beautiful, braided, crown-like hairstyles originating from various parts of Africa. The full layered skirt inspired by the regal full skirts often seen in traditional Brazilian and Cuban costumes.”

When the trailer of Black Is King was out, Melissa was over the moon to see her designs featured on Beyoncé and the other cast members. She shared her feelings with Standard.co.uk:

“Being recognized by Beyoncé’s team was amazing. I guess it just proved to me that I should keep going, that I have the right creative vision, and I am on the right path.”

After designing costumes for Mood 4 Eva for Beyoncé, Melissa got another opportunity to feature her fantastic design on Beyoncé for her Renaissance album release. Besides Beyonce, Melissa has also worked with famous music artists and designed their costumes. She created a braided costume for Doja Cat, adorned by her in her video Woman.

Melissa also designed an Afrofuturistic set design for Ne-Yo, who played the character of Safe Odum in Step Up Season 3, which aired on Starz TV. Her work has also appeared in the videos for Little Mix’s “Love (Sweet Love)”, Stefflon Don’s “Can’t Let You Go,” and WizKid ft. Burna Boy’s “Ginger.”

Her handcrafted and unique designs are recognized and featured on popular platforms such as Vogue, Harper’s Bazaar, and GQ Magazine. You can check out the fantastic designs of Simon-Hartman London by visiting their official website or following her on social platforms: