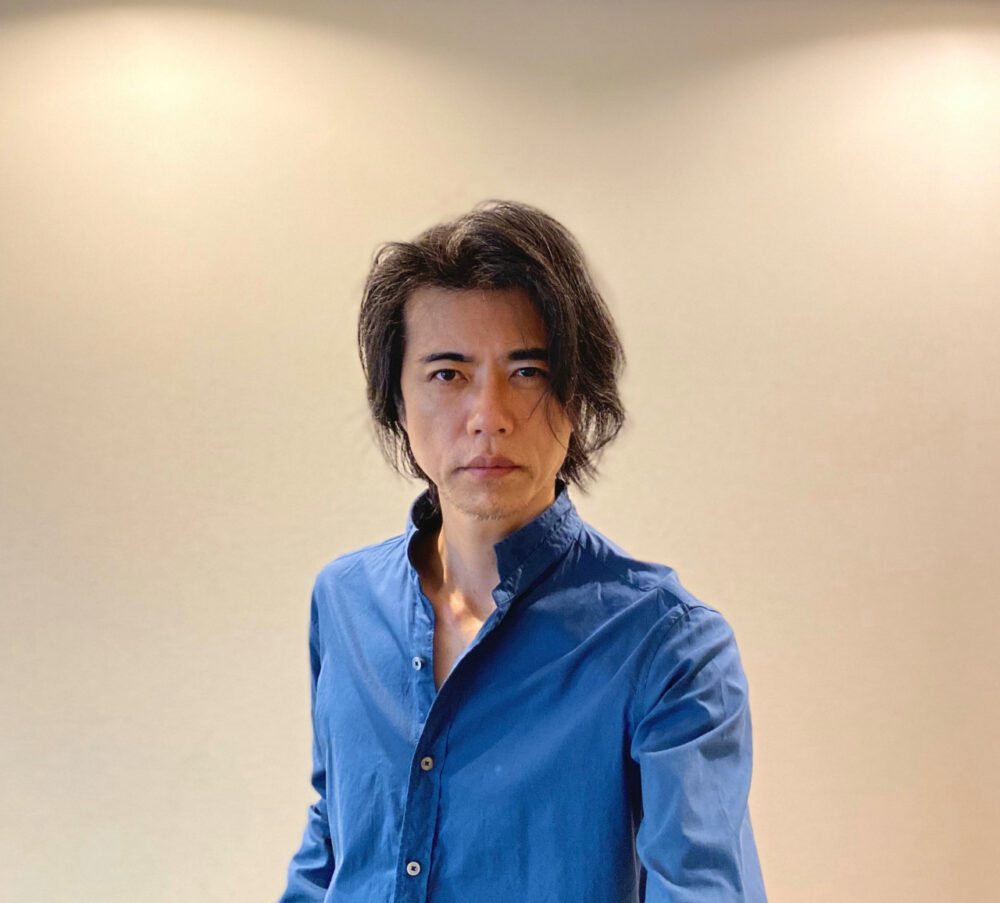 Dugo is the musical project of video game composer Takahiro Izutani, who has worked on a variety of productions for well-known Japanese artists, such as Ayumi Hamasaki, as well as composing soundtracks for video games: Metal Gear Solid and Bayonetta, among others.

As guitarist for the prog-rock band Happy Family, he contributed to three albums released by the band via Cuneiform Records. One of his early tracks, “Dublin,” was featured on Season 3 of CSI: Miami. His first album, Lingua Franca, a collection of nine-tracks, was nominated by The Independent Music Awards.

On Recluse, Dugo delves into the sonic challenge inherent in blending rock-flavored guitars tinted by Spanish Flamenco savors with contemporary electronic music, while still sustaining spontaneity and unprocessed integration. Dugo’s sound is the sonic extension of his inner vision.

Until recently, Izutani had been splitting his energy between composing for video games and his solo project. His focus altered after he contracted COVID-19 in April. He survived the experience, yet after reassessment, he decided to concentrate on the most meaningful – his Dugo project.

In part, the tracks on Recluse were written while he was enduring the effects of COVID-19.

Embracing four-tracks, Recluse begins with the title track, opening on percolating tones of shining colors flowing into a syncopated rhythm topped by sparkling guitar accents. As the guitar takes over, the tune assumes soft yet potently gleaming Flamenco washes of coloration. The virtuosity on display is marvelous. The harmonics build slowly, assuming thrumming resonance and kaleidoscopic dynamics.

“Crossing Probability” features flitting colors from the keyboards riding a crunching rhythm accentuated by the pounding piano. A sparkling, galloping breakdown shifts the harmonics, and then mousses back up to jazz-laced textures topped by zesty guitar tones.

The intro to “Findings” rolls out on trembling hues, while a sharp, popping rhythm infuses the tune with prompting cadence. Delicious Flamenco notes from the guitar give the musical stream nipping, pushing energy, imminent with urgency.

The final track presents a remix of the title track, featuring more luminous tones, while at the same time extending the lustrous timbres emanating from Dugo’s vibrant guitar. There’s a core of sensuality to this track, enriching the melody with hints of tingling sensations.