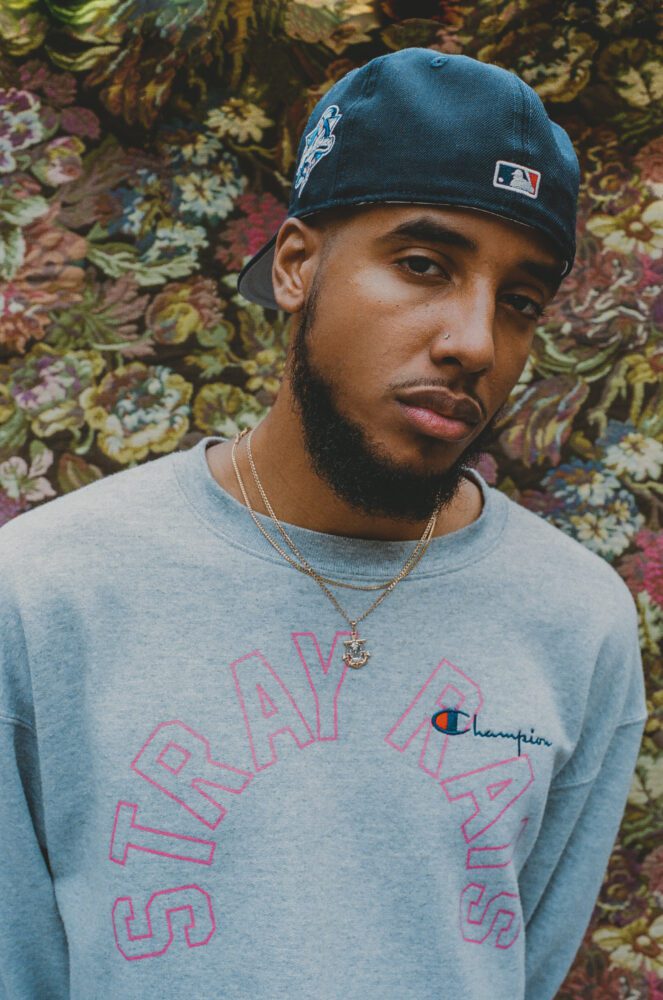 The impending album mirrors soulful substance along with culturally expressive stanzas. Produced by Zoomo, chock-full of soul samples, the album features East Coast artists such as Radamiz and Ankhlejohn.

Highlights on the album include “Piragua” and “NYCHA,” stressing donSMITH’s leitmotif of ‘for us, by us,’ first introduced on his politically electrifying EPs Dear Culture and Postscript,  while tracks like “All I Got” and “donDADA” eulogize the concept of family and strong women from the culture of New York City’s uptown.

With his unique sound and cutting lyrics, donSMITH focuses on boons garnered through struggle, ordeals leading to god, and the vanishing aspects of culture brought on by gentrification. It’s a visceral sound intended to generate hope and community among listeners, regardless of background or location.

Originally a producer and musician, donSMITH later became intrigued by the significance of lyrics, followed by dropping his first EP, resulting in performances throughout NYC: The Knitting Factory, Bowery Electric, National Sawdust, and many others.

“Daughters cryin’ families unstable / I had a pen before I had paper / Before you write the recipe, you bettеr have flavor / How many nights I had school and still chose to stay up / Don’t ask what I brought to the tablе when I brought the table / ‘Cause I been workin’ like / C’mon man / Betta stop playin’ with me / Yeah that’s right.”