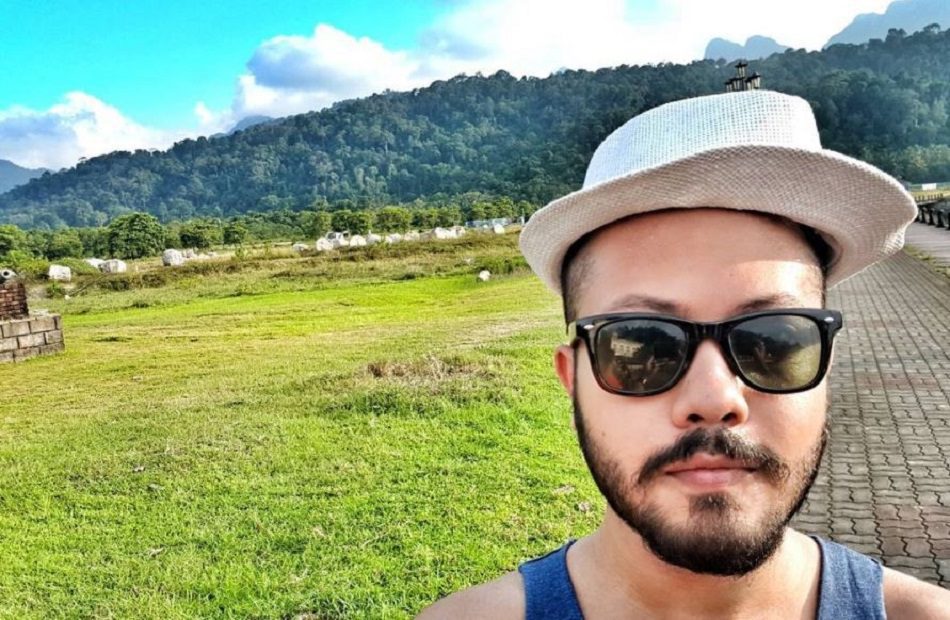 Kowshik Saha is a multilingual pop singer who predominantly sings in Bengali, Hindi, and English. He is also a medical professional. He makes music in Arabic, Bengali, Hindi, and English. According to him, although he respects a wide variety of musicians as his inspiration, he considers Michael Jackson,  Ed Sheeran, Charlie Puth, Kishore Kumar, and Arijit Singh as his inspiration. His favorite genres are Pop, R&B, Folk, Classical, EDM.

Artists usually have a stage name, why did you decide to have your main name as your artist name?

At the moment, I am making a cover version of popular songs, for that it’s not compulsory to have different a stage name, I just wanted to keep it simple, and having a different stage name would mean more paperwork in the future.

As a singer, who are your inspired by?

Though I respect various artists and there’s a lot to learn, I consider Charlie Puth, Michael Jackson, and Ed Sheeran as my inspiration.

Name some of your projects that you really enjoyed working on.

I have recently covered two songs, Love Yourself by Justin Bieber, and Cheap Thrills by Sia. I really enjoyed working on these two songs especially because these two are some of my favorites.

What are some of your greatest challenges when making music?

As someone who just started their music journey by making covers, the greatest challenge is matching the quality of the main recording artist. As the original artist was the first person to sing the song, to the audience, it becomes the standard of how that song should be sung, and anyone making a cover version of it will be compared with the original artist no matter how good he or she performed while covering that particular song.

Right now, I am focusing entirely on making an audience for my music so that in the future when I want to make original songs, I will have people listening and supporting it.

I would like to thank God for blessing me with such supporting parents. I am truly blessed.