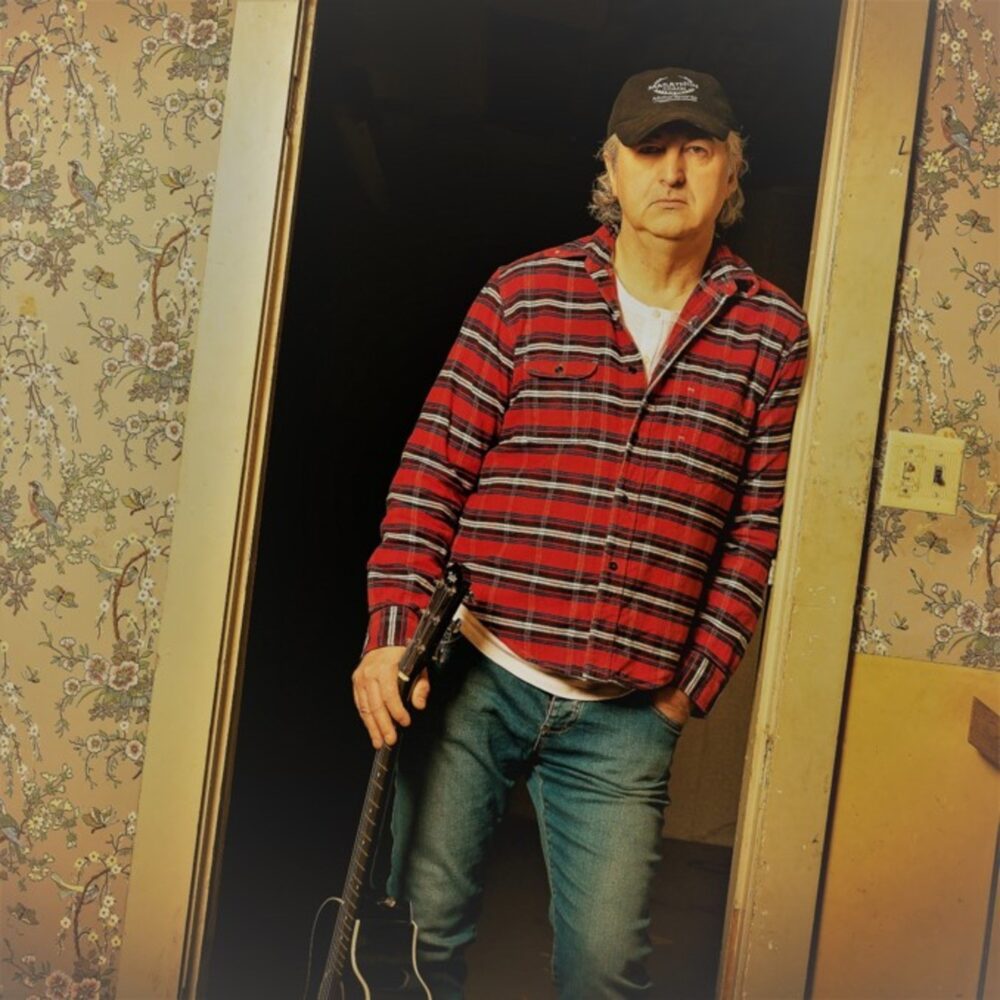 Singer-songwriter David Vaters released Vol. 3 of his A Voice In The Wilderness not long ago, following on the heels of Vol. 1 in 2017 and Vol. 2 in 2018, which collectively amassed more than 30 million streams.

David’s distinctive sound blends Americana, rock, and alt-country with tints of pop. It’s a sound heard on Sky 1 Radio in the UK, as well as hundreds of radio stations throughout the U.S., Canada, and Australia. Citing influences such as Tom Petty, The Traveling Wilburys, John Lennon, Neil Young, and Bruce Springsteen, David concocts contagious songs full of luscious savors and faith.

A Voice In The Wilderness Volume 3 encompasses 10-tracks, beginning with “When I Met You,” rolling out on alt-country flavors, thick and potent with resonant colors topped by gleaming guitars. A drawling slide guitar suffuses the tune with lustrous inflections as David’s deluxe voice infuses the lyrics with hints of Tom Petty twang.

“That Was Then This Is Now” slows things down, riding a measured rhythm, while undulating guitars, light and luminous, move forth on washes of prog-rock textures. Soft, radiant backing harmonies fill the tune with blushes of blooming timbres.

The final track on the album, an extended version of “Flying,” fuses mellow Pink Floyd surfaces with touches of Tom Petty, resulting in a marvelous tune chock-full of gracious platinum undertones, akin to soaring above the earth on sumptuous sonic auras.

A Voice In The Wilderness Volume 3 reveals a vast array of tumescent emotions, ranging from simple and charming to muscular and viscous. Brimming with gilded, burnished guitars and the unforgettable voice of David Vaters, with musing, complex tones, this is a superbly inspired album.