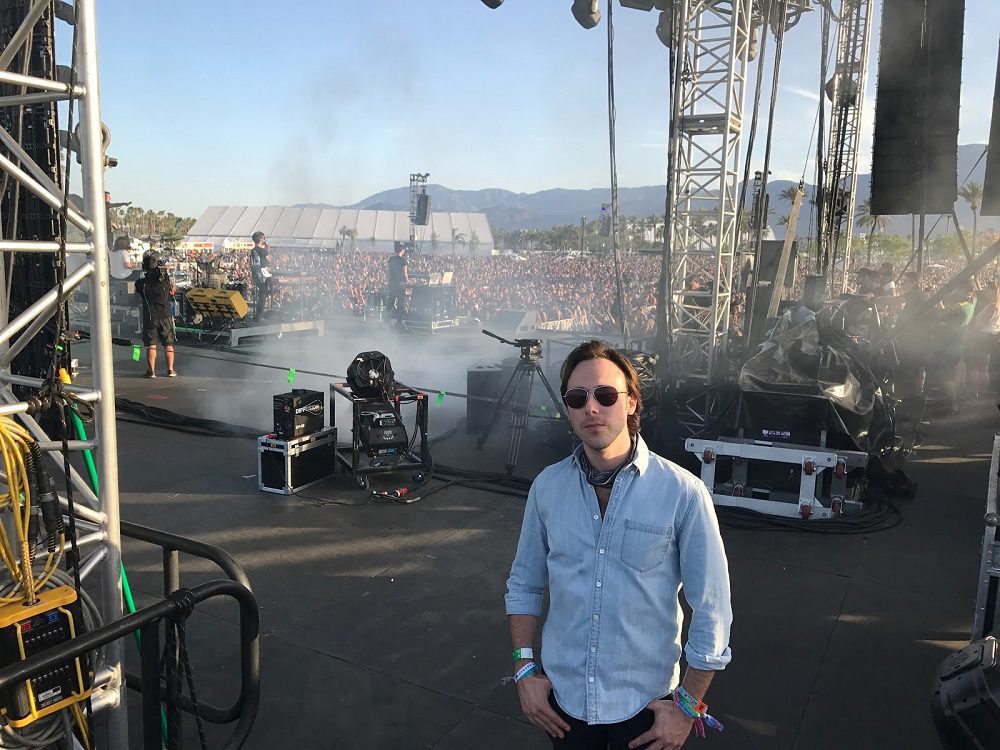 David stated, “I was inspired during lockdown for the pandemic, while I was watching artists and live performances in the recording studio. I decided to lay down a beat, write some lyrics and mix, and master the song altogether. 100% of the proceeds will be donated to charity causes I work with. I had a really good time making this song and it was a fun thing to do.”

As for philanthropic work, David will be the incoming Co-Chair of UJA of New York’s Young Leaders and will sit on its Board of Directors. UJA of NY is the world’s largest local philanthropic organization, that is helping more than 100 non-profits around the world. Davis is also on the board of the United Way’s Young Leaders Council.

In his own time, he volunteers with Junior Achievement of New York and teaches those less fortunate to become the next generation of entrepreneurs. He’s also a district advocate for the Recording Academy and works to make sure that politicians do what they can to help the entertainment industry.

David has been in the music industry for more than 15 years and it is his first record label that he has set up for himself as an artist. David stated, “I first got into the industry by attending a lot of shows and was socializing with all people in the music industry. I became an executive MBA and saw a gap in the industry, which was helping artists on the road. That’s when I decided to fill in that gap.”

The Manager of Artist Relations has always been seen on the side of music festivals, helping crew members and artists. He has traveled around the world, on the road and on tour with some of the biggest names in the industry. David explained, “My favorite festival is Coachella since it is the kickstart of the year for festivals. I also love Glastonbury and the local New York festival, the Governors Ball.”

He is also a professional member of the recording academy, where all music industry professionals connect with each other and are associated with all fields of music. There are various local events were musicians and entrepreneurs get to know each other. David has stated, “by becoming a member I’ve been able to increase my network and help out as much as I can to give financial literacy to younger artists and entertainers.”

Due to the pandemic, David has had to stay on halt with tours for artists since there cannot be any international movement in the U.S. There are still social distancing measures and high cases in the U.S, which means that the music industry is doing virtual gigs and concerts for their fans from home. Due to the uncertainty of the pandemic, it is unclear as to when concerts and festivals will go back to normal in the U.S. However, this hasn’t stopped artists from releasing new songs and having successful promotions online. When it comes to filming music videos, there are small intimidate teams with social distancing that’s taken place.

Before the pandemic rose, he was traveling to many cities around the world such as Paris, Sydney, and London, even though he can always be seen in New York. David has stated, “I love New York, it’s one of my favorite cities in the world because it offers so much to artists and budding entrepreneurs. It’s a city that’s so diverse and you can easily get inspired by the atmosphere that the city has.”

David is excited about his new song release since he is passionate about music and wants to contribute in every sector of the music. He stated, “I had a really good time making this song and getting creative in the studio. I am always watching artists and admiring their performances, but this time I was inspired to get behind the mic and lay down a few bars.”

David keeps all his events, news and releases up to date on http://www.drothman.com