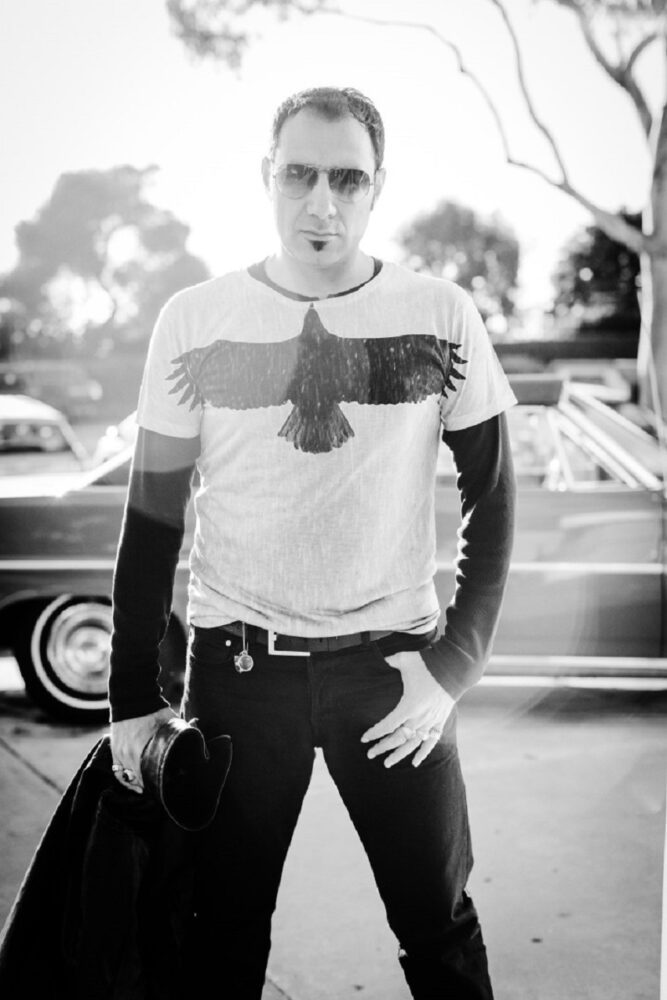 Kamran Atta feels Good because he is alive

Kamran Atta, one of the very well known Iranian pop singers, has released his first English track. He has covered many hits in English, but this time, he made his own. After the 1978 Revolution in Iran, singing in other languages, especially in English, requires approval from the Iranian Islamic music council licenses.

Kamran will be the first Iranian who had this chance to sing in English and be broadcasted by Iranian TV and Radio. His first album, Impossible, released in 2008, includes two songs he covered from the legendry artist Paul Anka, “Papa” and “My Way.”

He named his first album Impossible because it took about 8 years to get all the necessary approvals, making it somehow impossible. Luckily the album was released and received a lot of attention and support from his fans.

“I’m Alive” is the name of his new original English song. The story behind his words is simply the condition of most Iranian singers struggling with all these difficulties they face and are getting their dreams spoiled and never be heard.

So far, Kamran has 3 albums and many single tracks, “Last Glance” is one of them, which became a hit song in 2011. You can listen to his songs on major streaming platforms.