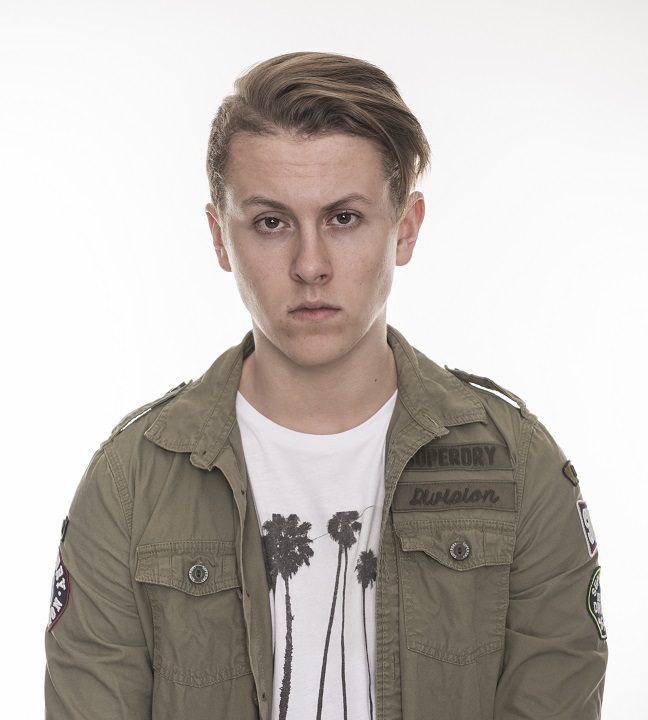 Hovzter is an artist from Uddevalla, Sweden. Although still being at the beginning of his career with merely five single releases, the 18-year-old Swedish DJ has already gathered over 800,000 streams on Spotify without any help from major labels or agencies.

On May 4, 2015, his debut single “What Time Is It” was released on the digital music distribution service Spinnup, achieving success in his home country of Sweden. The song made it to the finals in the contest “Stream Your Dream” by Spinnup (Universal Music Sweden) with 12 000 streams the first 7 days.

On June 15, 2018 “Left Me Broken” was released and got 100,000 streams within the first 2 months. The acoustic version of the song was released 21st September. With positive feedback from artist like Will Sparks, Timmy Trumpet and Quintino Hovzter is a name you will hear a lot in the future.

It all started when I was about 13 years old. I downloaded royalty free beats and wrote lyrics just for fun. Since that time I’ve been doing music in some way. My debut single under “Hovzter” was released in 2015 and was named “What Time Is It”.

On your current, how did you come up with the concept?

On my song “Connection” I wanted to make something different compared to what I usually do. It’s also the first time I was involved in the lyrical writing on a more serious level. By every new project, I want to feel some kind of development for me as an artist.

Absolutely not, Youtube is still a good friend of mine when it comes to sound design, mixing and mastering.

I will be graduating from upper secondary school at the beginning of this summer which will allow me to pursue music on a more serious level.

Find me at my socials:

Connect with people in the industry, especially more times than when you want something in exchange. But also as everyone else says, work hard and try to be unique by finding your own sound.