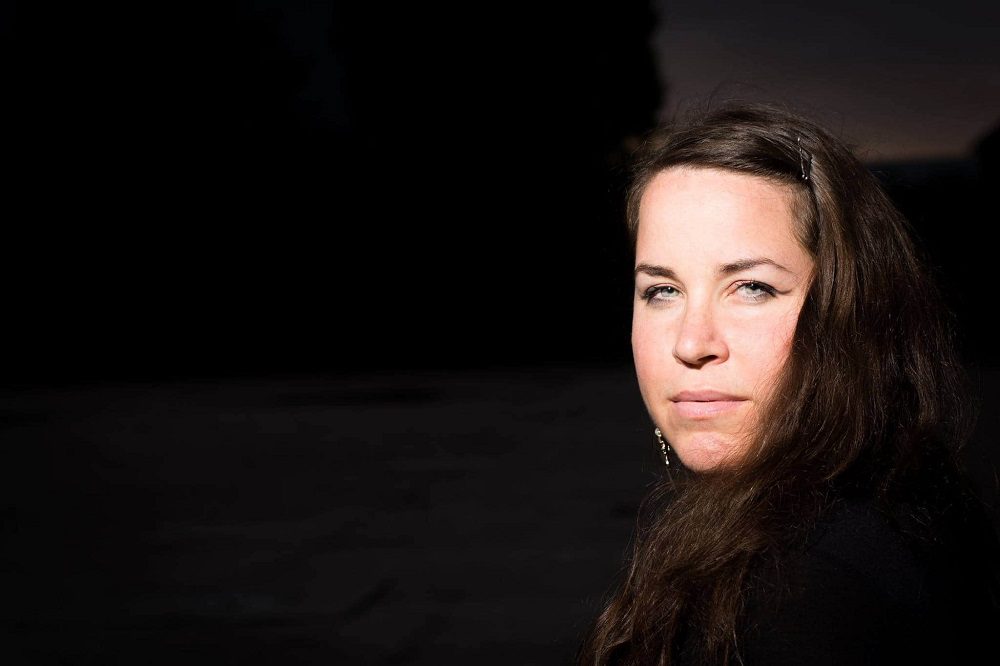 I discovered my passion for singing and songwriting when I was about 6 years old. I didn’t believe I could sing but I just knew it was what I wanted to do. I was given a karaoke machine so all I can remember was either being up in my room singing on my karaoke machine or sitting in front of the television watching MTV.

When I was 14 I got my first music manager and I started producing my own songs on my own homemade studio. I went out to performing live and doing my own little dance routines. I got invited to meet with a highly respected A&R man from a well-known record company at 18. He sat and listened to all of my songs all the way through but he left the company shortly after. He gave me his home phone number but I never had the confidence to call him.

There was a period in my life where I was auditioning all the time and I hated it. I got selected for girl bands, dance groups, and cruise ships, and yet I did nothing because I walked away from everything. I lacked self-confidence and if I look back, I realized I wanted none of it. I wanted to write and go out and with my own band which I finally did when I was 28.

This album started when I was made homeless by my family at 21. They never intended to make me homeless, they wanted me to change my mind about what I was doing but I had somewhere else to go and so they lost their daughter for a good decade. It all started with “ If it doesn’t work” and when I wrote that, there was no sound like it but music changes quickly and loads of artists came through with that vibe shortly after.

I knew I missed my moment. At 28 I went to Stewart Sibley’s studio where he allowed me to strum some of my songs which he interpreted and produced. A couple of these songs I made up in one sitting then I’d come back the following week and he’s produced a whole song around it. He basically created “ warmed up” from a quick rift I left in the studio.

My greatest challenge was getting out of my own way, I always had a reason why I couldn’t go for it but what I’ve noticed about me is I never give up.

Well, I’m in the midst of writing a book but I’m looking forward to working on a new music project which is nothing like the music I’ve ever done before.

Follow your heart and be yourself. Not everyone is going like what you do but if you do what makes you happy then you are halfway there and the right people will find you. Also, It’s never too late to go for your passion but don’t tell people your dreams unless you know they are on the same page.

I spent many years wasting my time making money but not following my true heart calling. There were massive gaps where I didn’t do any music at all. I began to fully listen to my heart when I was 28 and I have taken many steps back since then to raise my son and write on another subject but prior to this, I was too scared to put my two feet fully in.

I did things that made me unhappy to pay the bills which killed my creativity. I was convinced I could not make a living from my passion and I was told constantly that I was too old, even at the age of 23! People like to shut down your dreams even if it’s well-intentioned and I experienced too much of that by the people that influenced me the most.

So check in with yourself, what are your beliefs, and proactively change them. don’t tell everyone what you are doing and what you want to do. Just follow your hearts calling because everyone has a life purpose. When you follow your heart, you are looked after in all ways.