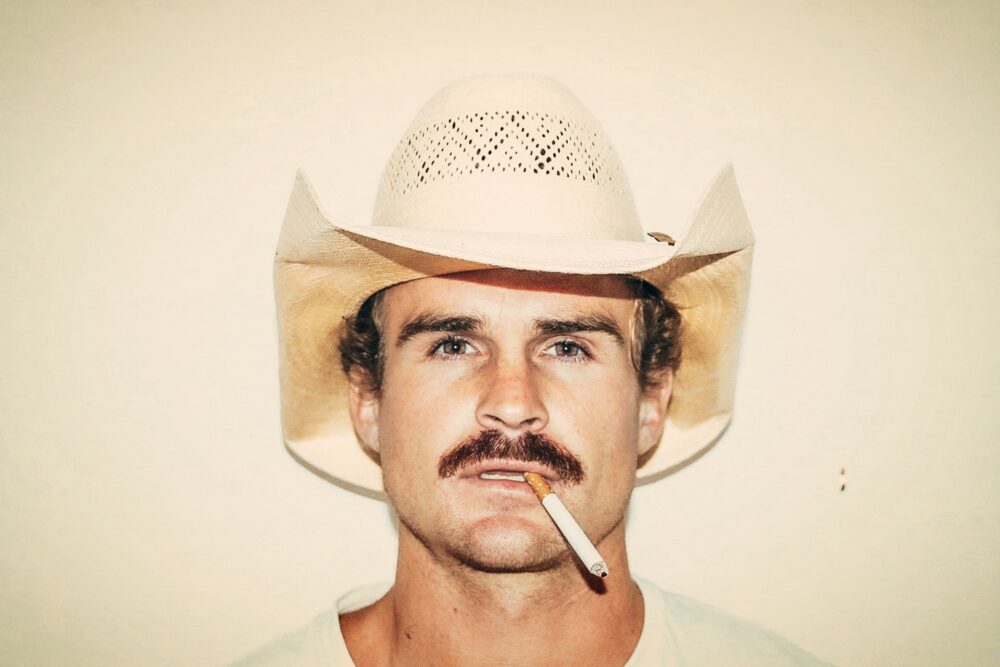 Growing up on a ranch in California, country singer Colton has been exposed to the genre since he was just a kid. Inspired by one of his close friend’s death, he decided he wanted to pursue a career in music. After playing shows around his area, he started to create buzz. Years later, the upcoming artist is signed with Extreme Music, the production music arm of Sony/ATV Music Publishing.

Colton Graves released his debut project “Smile For Me” which includes a multitude of well written country singles and a diversity of sound. His lead single, and the title track, “Smile For Me” shows Colton’s great talent in a beautiful light.

The track features a guitar based instrumental, from the heart lyrics, and a beautiful vocal performance. The song peaks at a melodic hook, giving the song more depth than one might expect from a country artist. Colton recently released a music video for the single which can be watched on his youtube.

Colton’s music has already taken off, gaining major placements in the media. His music can be heard on American Idol, Garage Squad, and in multiple foreign advertising campaigns.

Colton has been working alongside producer Aaron Kaplan. “I write my music, but I have the privilege of working with Aaron Kaplan, who is such a great producer and musician, followed up by Ryan Johnson engineering,” said Graves. “We are a great team and have a lot of fun working together. Aaron’s cat, Fritz, helps out sometimes too.”

Listen to “Smile For Me” here