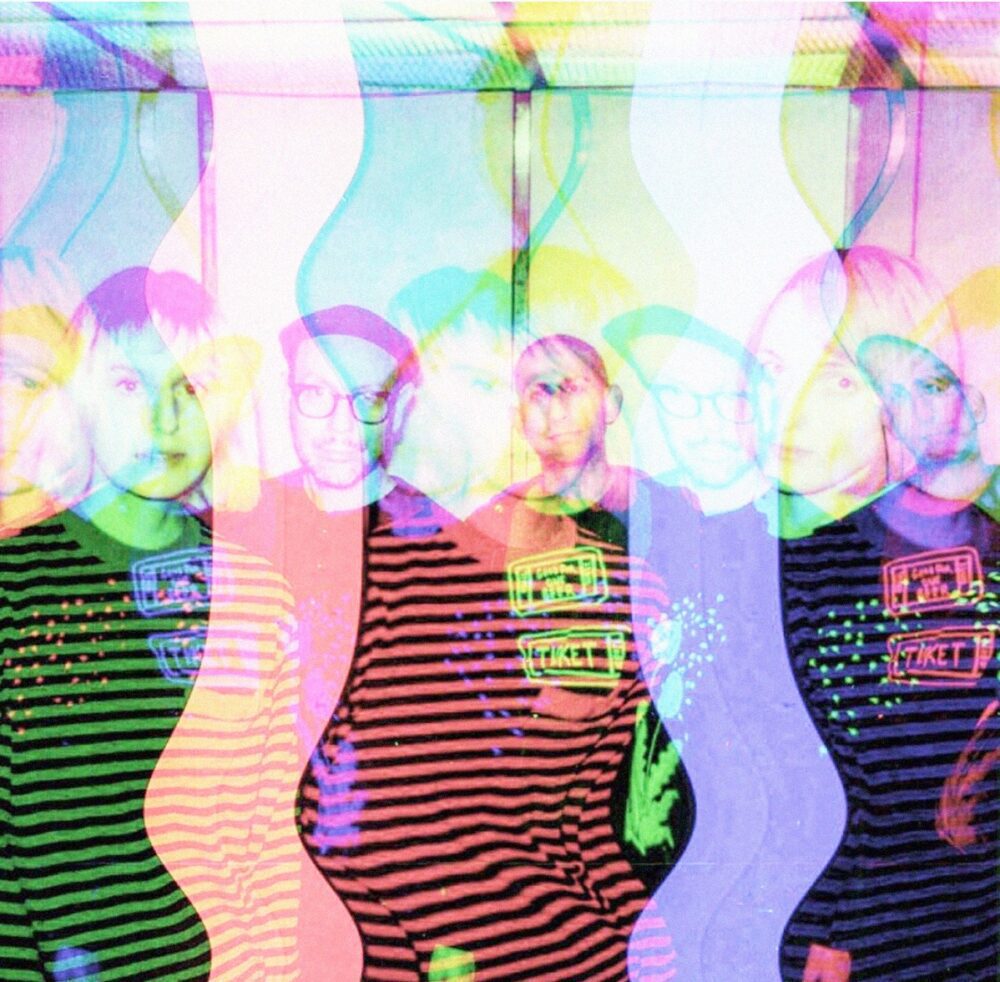 Since the turn of the century, the allure of shoegaze has diminished, mostly because of incompetence, which is code, i.e., a ‘nice way’ of saying the bands generating it lack talent and ability.

Often confused with dream-pop – the terms are generally assumed to be interchangeable – shoegaze is made up of louder, rougher textures pervaded by more distortion than dream-pop. Of course, each borrows from the other, so it’s easy to understand their commutation.

As luck would have it, respectable shoegaze bands remain, although one has to search far and wide to find them. One such band is L.A.’s Mo Dotti, which along with having a really cool name, also generates music worthy of signifiers such as “plush” and “lustrous” and “glossy.”

Last May, Mo Dotti released their five-track debut EP, entitled Blurring, providing witness to the fact they are the ‘real deal.’ Made up of Gina Negrini (vocals, guitar), Guy Valdez (guitar), Brian Rodriguez (bass), and Shelly Schimek (drums), on their Facebook page, the band describes themselves as “four cat lovers … a jangle-gaze band from Los Angeles, paint avant punk and dream pop together to make science feel like magic.”

The EP starts off with “Glow In The Dark,” featuring gleaming, jangly guitars that ramp up to thick walls-of-shimmering sound. Hints of new wave brio infuse the melody with ozone mistiness and gluey textures. Gina’s actinic voice glows with ultraviolent tones and nuanced timbres of translucence.

Mo Dotti has it going on! Blurring is both polished and scrumptiously constructed.

Amanda Levkoff, AKA ‘Amanda Haze’ and Eskuche’s “Bass Face” Brings the Energy
Colton Graves Lets The Sun Shine On “Smile For Me”
Advertisement