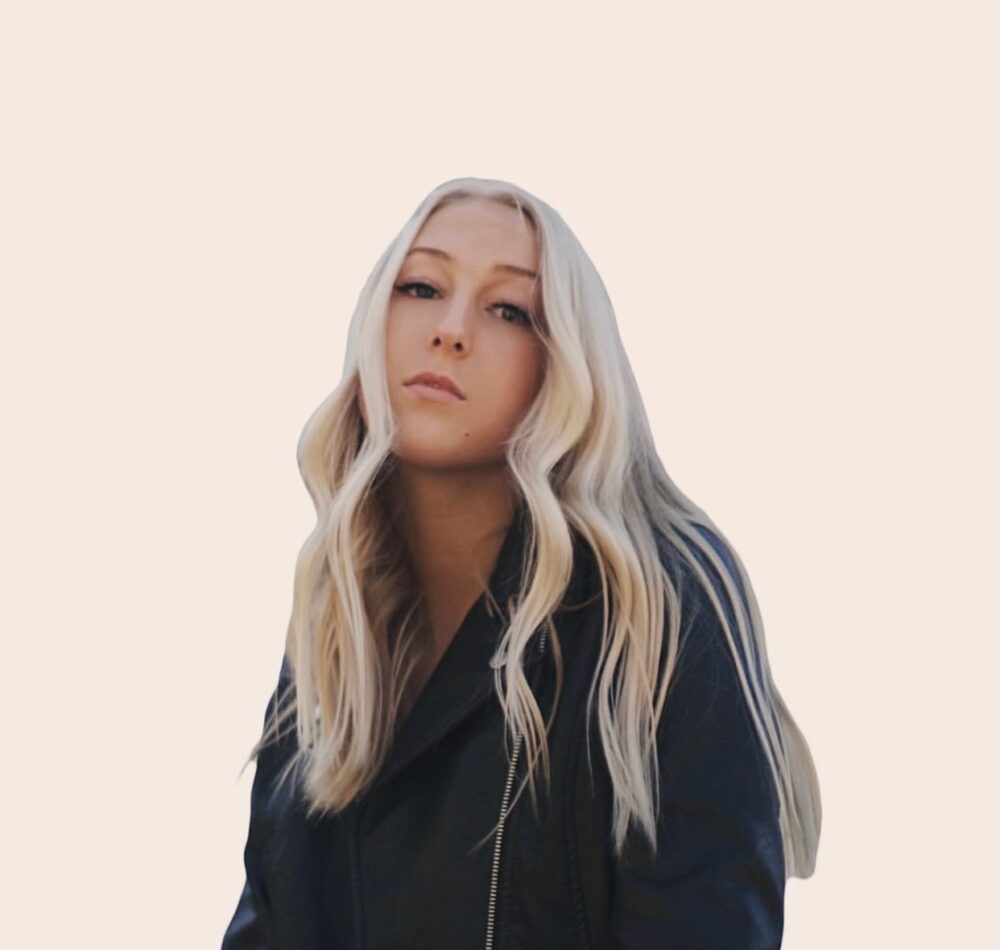 Talking about the song, Riley shares, “Sometimes the hardest part isn’t letting go, but rather learning to start over.”

Only 16-years-old, Riley found herself struggling with the emotional fallout of an absent father. Rather than surrender, she grabbed hold of the lifeline of music, where she discovered catharsis and healing through songwriting.

According to Riley, “I have been through so much, but I wouldn’t change a thing. I would not be who I am without those experiences. I probably would have never started songwriting.”

Along with her other releases – “Everyone Needs” and “Terrified” – “Hardest Part” is a tour de force, serving notice to the music industry that Riley Brooke has arrived.

“Hardest Part” opens on an elegant piano topped by strident colors, followed by the entry of Riley’s redolent, rich voice under exquisite lilting control. Belying her age, it’s a voice at once velvety and powerfully expressive.

“I can’t forget the way we were / After all this time you’d think I’d learn / I’d learn / I still remember it / The night you told me how you feel / That was the first time I thought that this could be real / Thought I could trust you / How I was wrong … / Now the hardest part / Is wondering where you are.”

When the music ramps up, adding heavy rhythmic beats and lush layers of sonic textures, the melody assumes gorgeous scope and resonance, all crowned by Riley’s incomparable tones.

With “Hardest Part,” Riley Brooke demonstrates not only her remarkable vocal prowess, but her flair for writing wickedly beguiling music.

Colton Graves Lets The Sun Shine On “Smile For Me”
308 Ghost Train: the Unstoppable New Force on the Rock Scene
Advertisement