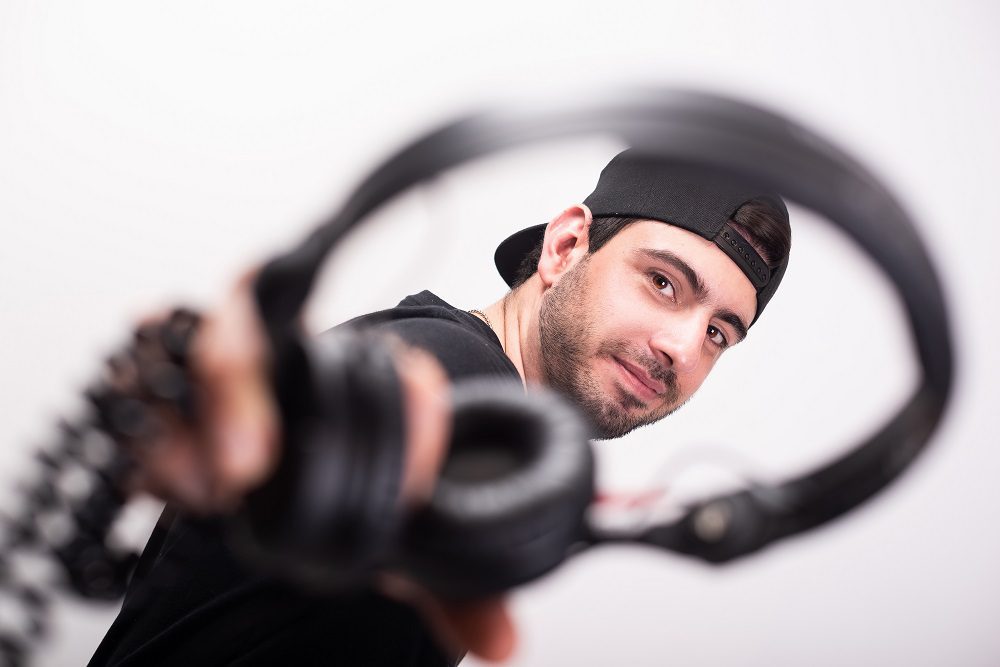 Recently Jonas Aden uploaded a video about buying some ghost EDM tracks to producers on Fiverr as an anonymous. You can watch the video here:

He starts from the cheapest producer up to the most expensive which happens to be DJ & Producer Charlie Atom.

If you don’t know him, Atom has more than 2.5 million plays on Spotify, been featured in compile CDs together with Hardwell, Armin Van Buuren, Martin Garrix; he has reached iTunes and Beatport Top 20 charts, also played on big festivals such as EDC & Daydream Festival and toured on China for a month in 9 different cities.

One of his hit tracks is “Winter” which alone, surpasses 1 million plays on Spotify.

In an interview with us, Charlie Atom states:

“I was suspicious about this mysterious client, already noticed his name “Anton Sanoj” was Jonas backward and asked for Jonas Aden kind of track, but maybe he was a fan, also I knew Jonas Aden could make a video like this so it’s probably him too.”

Charlie Atom also comments on all the people already talking to him on Instagram about releasing the track:

“I’m amazed about the number of people asking me on Instagram to release this track since they want to listen to it from start to end.

It’s impossible for me since it’s already bought by Jonas. I’m very careful when it comes to a ghost production, but in this case, Jonas told everybody it was me, but still, I got no rights over the track to release it. But surely I will release a similar original track very soon!”

Charlie also wanted to invite everybody to be in touch with him on social media.

“I’m planning to release new music soon so I’d love it if everybody just stays tuned in my social media, you can write to me also, I always respond to my DMs”

So feel free to contact Charlie Atom and listen to his stuff. You can find him on every platform (Youtube, Instagram, Spotify, Apple Music, and more).