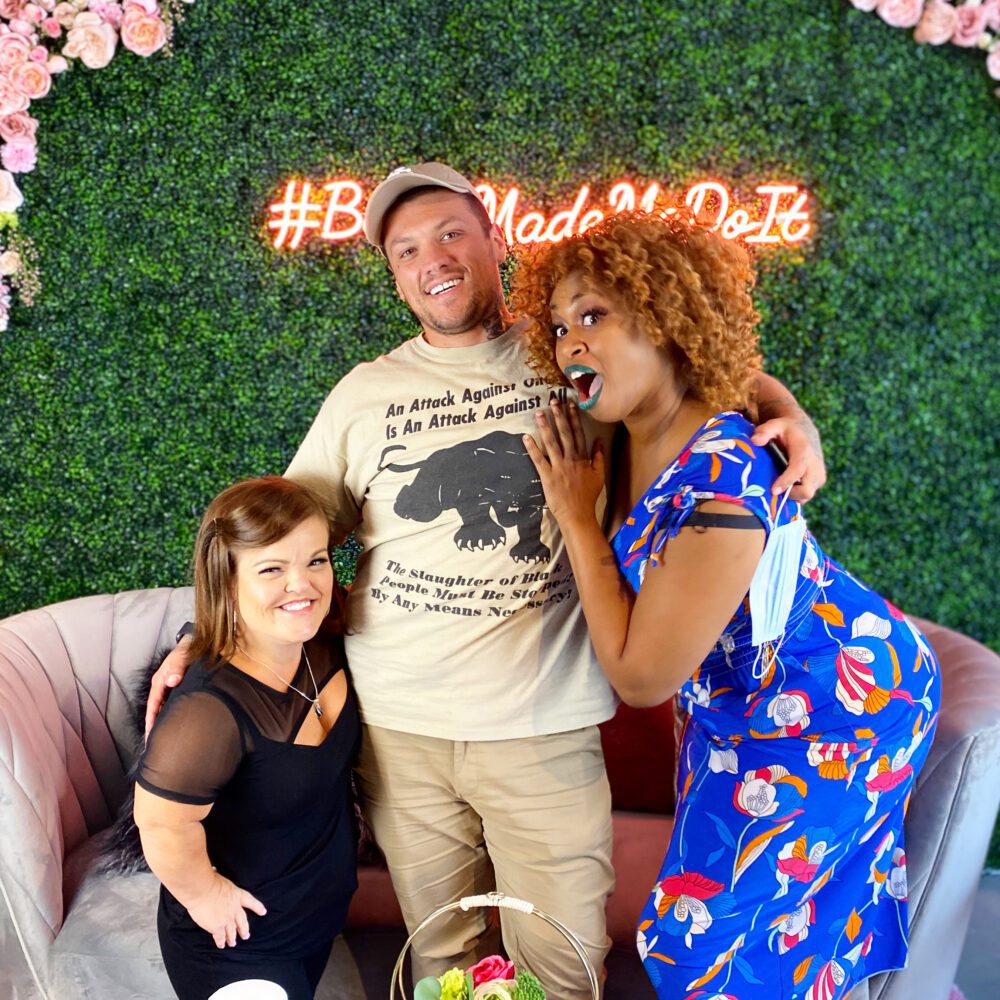 Covid 19 has been slowing everything down and making it hard for creatives nationwide to function. Brandon O’Connell, an entrepreneur in Los Angeles, California, noticed this need and has put his grind into high gear.

Brandon just finished  Doug the Plug’s video “Say What” featuring Money Masss. Under Brandon O’Connell and Digilayers’ leadership, the video for the two rappers has exploded and gained them much recognition. With these successful results, Brandon O’Connell’s name has floated around,  framing his company, Digilayers, as the place to go for branding success.

Brandon also has  projects  in the works with celebrity “Christy”  from Lifetime’s Little Woman. They have been shooting and mapping out a brand new TV show which is set to be aired  this year.  Brandon O’Connell is just as involved  in the music industry. He has finished shooting videos for Cre’Von Leblanc and Suvi, as well as Doug the Plug and Jerry West.