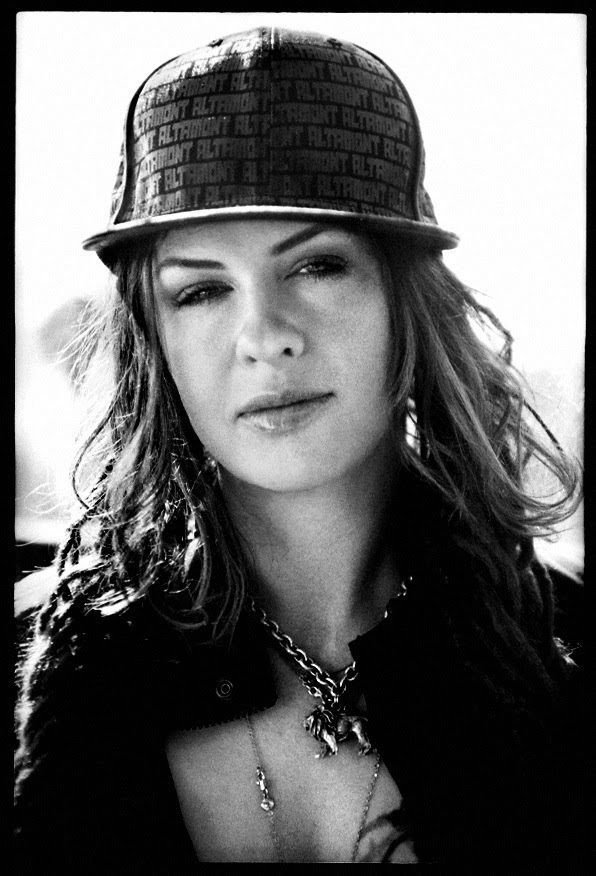 GREATERTHAN App, launched in 2019, recently announced the launch of their A&R Innovation Lab, which includes the A&R Scout Launchpad, available to 300 schools around the world offering music business, entrepreneurship, media, and technology programs.

As the foremost source in A&R research and talent discovery, GREATERTHAN provides insider data on the current state of every major label’s research, including Exclusive Drops that reveal applicable information about cultural and social trends in music unobtainable anywhere else. For example, GREATERTHAN revealed a carefully chosen and organized list of 70 musicians discovered via TikTok, who were contacted by record labels last year.

Talking about A&R Innovation Lab, Moore explains, “Out of the eight startups I’ve had, this is the most innovative one. There is a sea change happening in the industry, and we are uniquely positioned to be the go-to research system.”

Over the past year, GREATERTHAN’s Paula Moore immersed herself in meeting with industry players to find an all-inclusive label group home for her system, as well as to analyze the needs of labels on a macro scale.

While A&R research is data-driven, it only tells part of the story. GREATERTHAN takes the next step, illuminating new research examples and hot sneak peeks by means of their A&R Scout reports, such as unearthing hot new TikTok artist EMELINE, who is on the verge of breaking out and signing with a major label.

–              A discovery research collaboration with the largest recording compound in the world.

–              A partnership with songwriter and producer platform, DJOOKY, which has already resulted in six songwriter discoveries currently being pursued by labels.

–              An emerging producer/beatmaker/artist report of the hottest beats and beatmakers on a global scale with a leading production platform.

GREATERTHAN amalgamates research, connectivity, and artist discovery into a single, professional presentation, accessed by the touch of a finger.