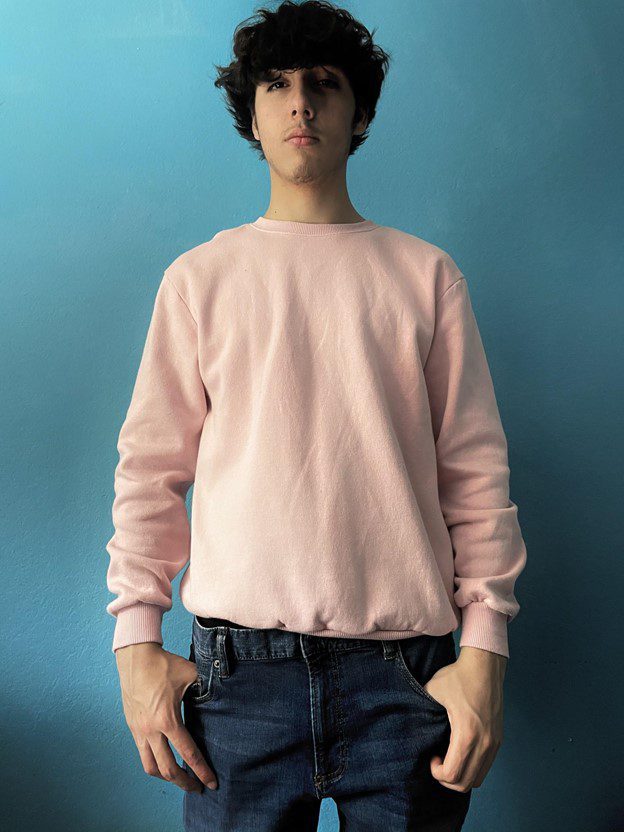 With the rise of stock apps, NFT’s, and cryptocurrencies, the investment industry is becoming increasingly difficult to navigate. YouTube, Instagram, and other social media sites are flooded with influencers claiming to have the secrets to making it big. Alex Rodriguez, aka ItsAlexHype, is a popular TikTok creator who is known for his stock posts and funny algorithmic content. He is also a young entrepreneur with experience in cryptocurrency and NFT markets.

In a private interview, Alex (ItsAlexHype) gave some insight into the markets that have been gaining traction and publicity. He states, “I still see ‘entrepreneurs’ all-over social media, who sell mis-instructed courses and follow trends every day, trying to worry about what everyone else is doing” and then goes on to explain that the only people making money in these cases are the one’s selling the courses.  Instead, investors should value time. Being up to date with research has allowed many people to capitalize simply off being early. Alex says, “thanks to sources like r/wallstreetbets and celebrity posts, literally anyone with enough persistence and the right work ethic can become a millionaire in today’s society.”

Alex Rodriguez (ItsAlexHype) continued by giving some advice to young entrepreneurs and investors. “While most might say to start early, I believe that you will be the most successful if you first learn what you are putting your money into. Too often, I see young entrepreneurs who are investing into futureless companies or property because they simply do not know any better or because ‘that is what they said in the course/video.’ To avoid all the scam courses and misinformation, the most important thing you can do is educate yourself because no one can take that away from you.” Alex examined how present-day influencers like Jake Paul, Amanda Cerny, Sean Kelly, and many more are networking and capitalizing off smart investments like OMI (ECOMI), which have had immense short-term gains thanks to upcoming NFTs.

He closed by saying, “I believe that it is never too late to start investing as long as the investments are made with proper knowledge about the subject.” Alex has made his career out of being informed and connected and is using his knowledge to give back to his audiences.