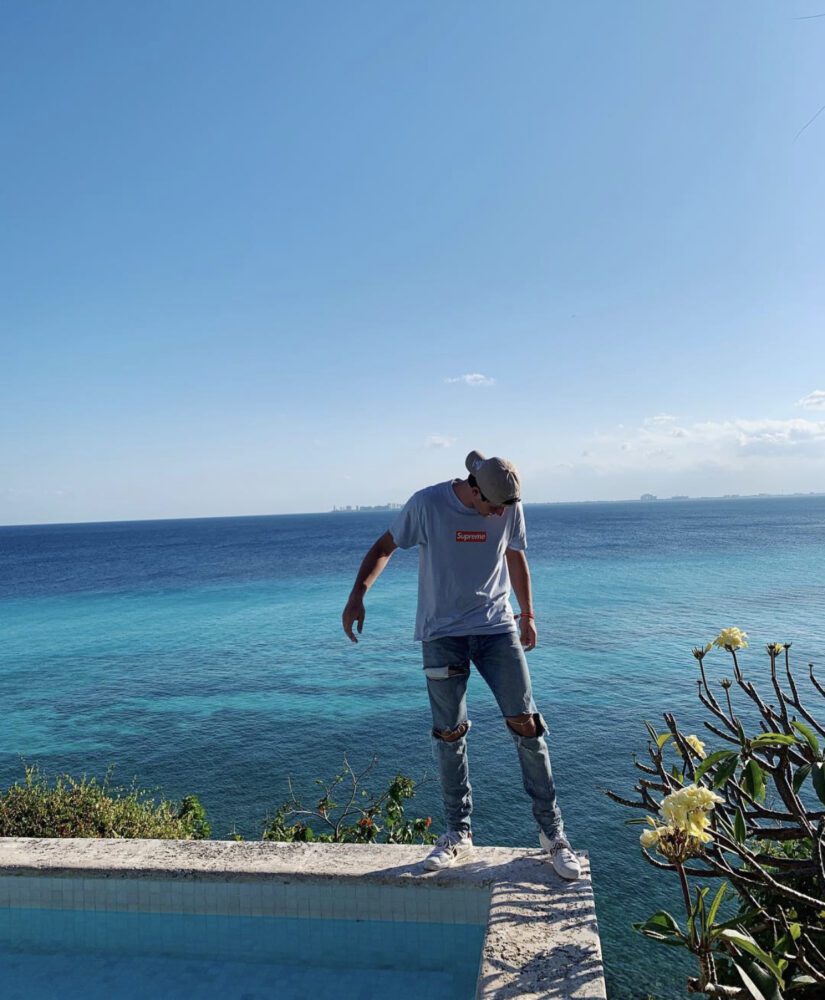 Jack Zuckowsky has spent most of his life in Nashville, Tennessee, where he would learn the art of ads on social media. Beginning on Facebook when he was 13 years old, Jack learned the basics of ads and used that knowledge to transition to Instagram when it began to gain traction. “I found Instagram’s interface to be visually more appealing and knew that people would transition to the new platform,” says Zuckowsky.

Transitioning to a new platform before virtually anyone else has helped Zuckowsky get to the spot that he is today. On top of his ad game, he was also very early to making Instagram meme pages, and he began to sell those on the side to make more money to power his digital marketing agency, Social Summit.

Truly destined to be an entrepreneur, Jack Zuckowsky and Social Summit have continued to innovate and find new ways to improve their client’s lives in the realm of social media. Look for more big things to come from Jack as the future looks bright for this young man.