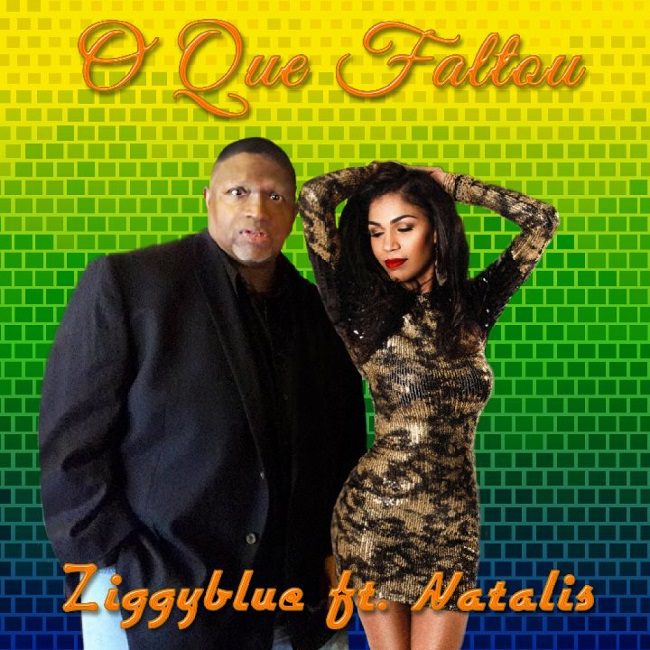 Ziggyblue, is an award-winning composer from Chicago now living in Atlanta. While growing up in Chicago, the birth of house music was seen as an opportunity that he took advantage of creating now classic, house songs for DJ International and Traxx Records. His love of music took him to Atlanta where he started composing music for GSU film students which lead to his first feature indie film project, “As Evil Does”.

Natalis Ruby Rubero is a Multi-platinum selling, 2x’s Grammy Nominated singer-songwriter straight out of the Bronx, NY. Her growing pains mainly took place in La Isla Del Encanto (Puerto Rico) with her grandparents, and on the Lower East Side with her mother and father.

It just came to me and I thought it was cool.

My love of music came from my brother actually. When I was a kid, I use to try to play my brother’s tuba. Spit was everywhere, lol.

I credit my sense of style from the group “The Time”.

While I was in college, my professor introduced the bossa nova genre to me and I thought it was really cool.

Is this a trick question? I feel I’m one of the best producers/writers because I’m able to do various genres of music.

My plan for the future is becoming a well-respected producer in this industry.

I would like to thank my wife, Carrylle who’s been with me through some very difficult times and has always encouraged me to continue. She’s my greatest fan. I would also like to thank my co-writer for this song Fernanda Noronha.

My suggestion for other artist is to make sure your business is in order.