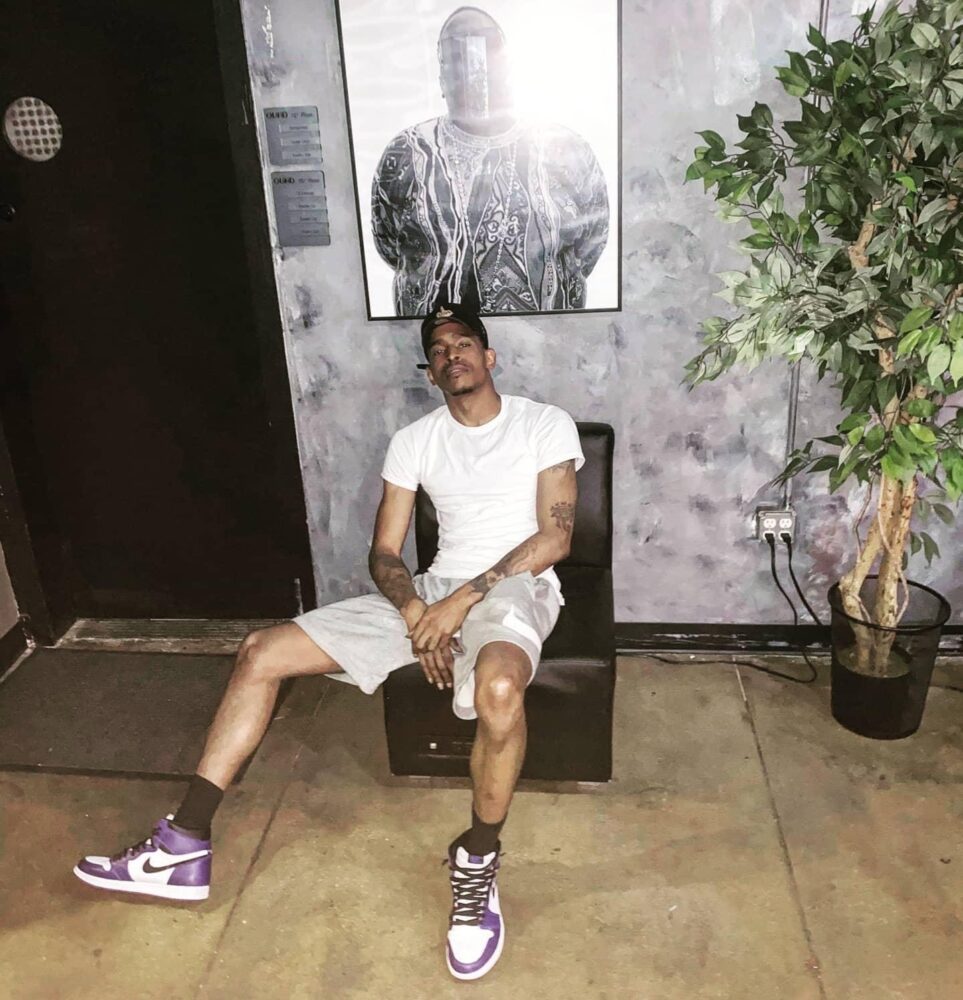 Brooklyn (Crooklyn for the hustlers) is New York City’s most populated ward with over 2.6 million occupants and is one of the five boroughs that make up the Big Apple. It’s the origination of the best basketball player ever (Michael Jordan), the hardest hitting fighter (Mike Tyson), the most extravagant Hip-Hop entrepreneur visionary (Jay-Z), the most widely praised Black Filmmaker (Spike Lee), and arguably the greatest rapper ever (The Notorious B.I.G.).

One of my favorite records to play during a high stake’s spades game is “Blueprint” by JAY-Z.  When you walk around the streets of Brooklyn from Bedford Stuy to Marcy, you feel an extraordinary euphoria and Hip-Hop’s mythical vibe.  The legends of JAY-Z, Big Daddy Kane, Notorious B.I.G., Foxy Brown, Wu-Tang Clan, and live infamously in urban rap legend.

Brooklynites are laser-focused on securing the bag and reinvesting into the block for future dividends. They’re trained to eat or be eaten and never settle for anything less than 100% from birth.  Entrepreneur/Major Recording Artist YODZ reflects the new Hip-Hop energy and mentality of Brooklyn, New York.  Over the past 24 months, YODZ’s music career has exploded via social media and inside the city of Brooklyn. YODZ digital catalog has been street certified as the ‘hood soundtrack’ for hustlers.

YODZ’s latest release ‘Gingerbread Johnny’ personifies and echoes Brooklynites’ voices and reminds people why their city is unparalleled. YODZ rap delivery and signature story-telling elevate him above fellow contemporaries. YODZ understands the ultra-high expectations placed upon New York rappers. Brooklyn is tattooed on his heart, and YODZ carries on the tradition with ‘Gingerbread Johnny.’