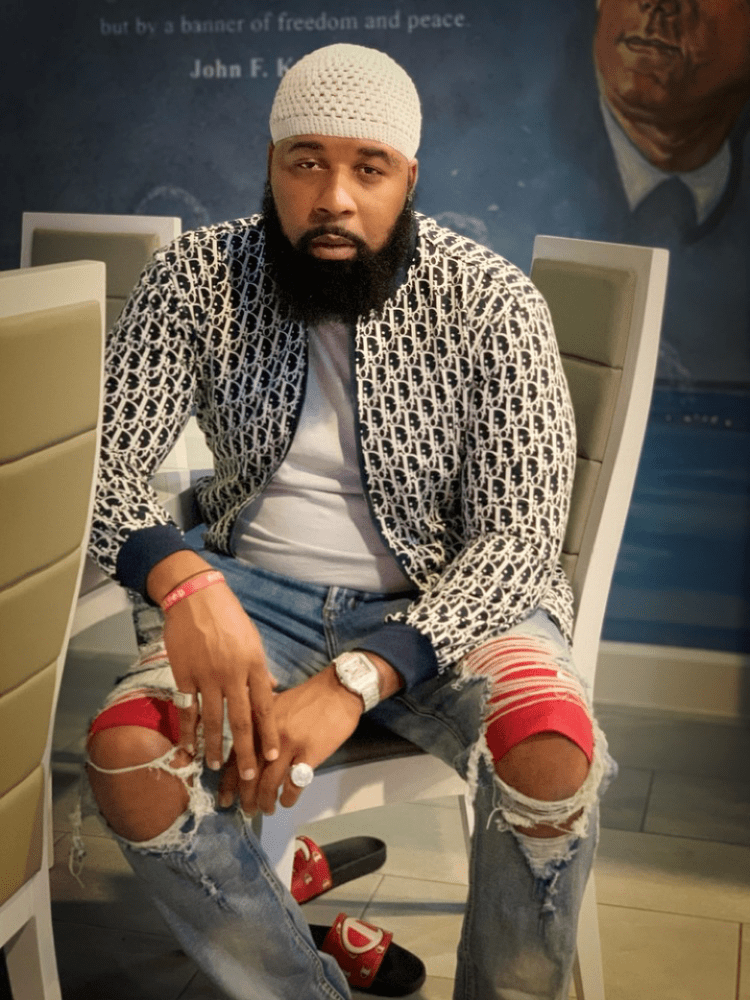 Red Karpet, as the name suggests, has everything to do with red carpets. It is a clothing store and a studio owned by Officially GP and the prolific producer, 4matik Hitmaker. It is a clothing store to make anyone in the store’s wear feel extremely elegant as soon as they set foot inside an all-star event with a wide range of clothing and some of Red Karpet’s hottest artists. The firm is also recognized for its personalized leggings, hoodies, t-shirts, and shoes/slides. The art studio’s multi-dollar billion staves are to die for, which has become a home for various artists.

Officially GP was raised in Cleveland’s east and is therefore not a stranger to struggles and hard work. He dates his love for music 15 years back, where he watched his cousin and his long-time friend Ray Cash play. He grew up idolizing different hip-hop artists. He now makes music taking unique qualities from numerous hip-hop artists such as Master P, Jay Z, Pimp C, Ice Cube, etc., and implementing them in his talents, making him a power bloc.

He is not only an artist but also a remarkable actor and model. In all his undertakings, he pushes quality and authenticity. He has immense capabilities and passion for what he does, which affirms his pursuits. His whole career took a turn when his friend of 25 years, 4matik Hitmaker, who is the co-founder of Red Karpet and a sound engineer and producer. He further produces killer beats and music for the Red Karpet artists.

The Force Behind Red Karpet

Officially GP and his Co-founder of Red Karpet have been working day and night to establish their unique public image with a value people can identify with. They curated the brand in a year filled with hard work and devotion. They have some of the city’s stylish clothing and are releasing hits after hits having a productive sound engineer, 4matik Hitmaker, who is also the organization’s co-founder.

GP is passionate about his music, modeling, acting, and running a business. Passion is his primary drive as he can overcome all obstacles, looking forward to achieving his goals. He can utilize his potential to the maximum and positively impact society. Love is what leads him to believe in his proficiency and business.

Officially GP has earned his success out of authenticity. Being authentic is his personality. In all his songs, he speaks his truth with vocals that stimulate reflections on reality. He has gotten people to believe in him for being factual. His talent is at the heart of his message. He seeks to be in a position where he could speak, and millions would listen. A place where he could leave a message and people would enforce it in their lives. He lives by and always spreads the truth.

You can also listen to his songs on Apple Music: https://music.apple.com/us/artist/officiallygp/1413059131