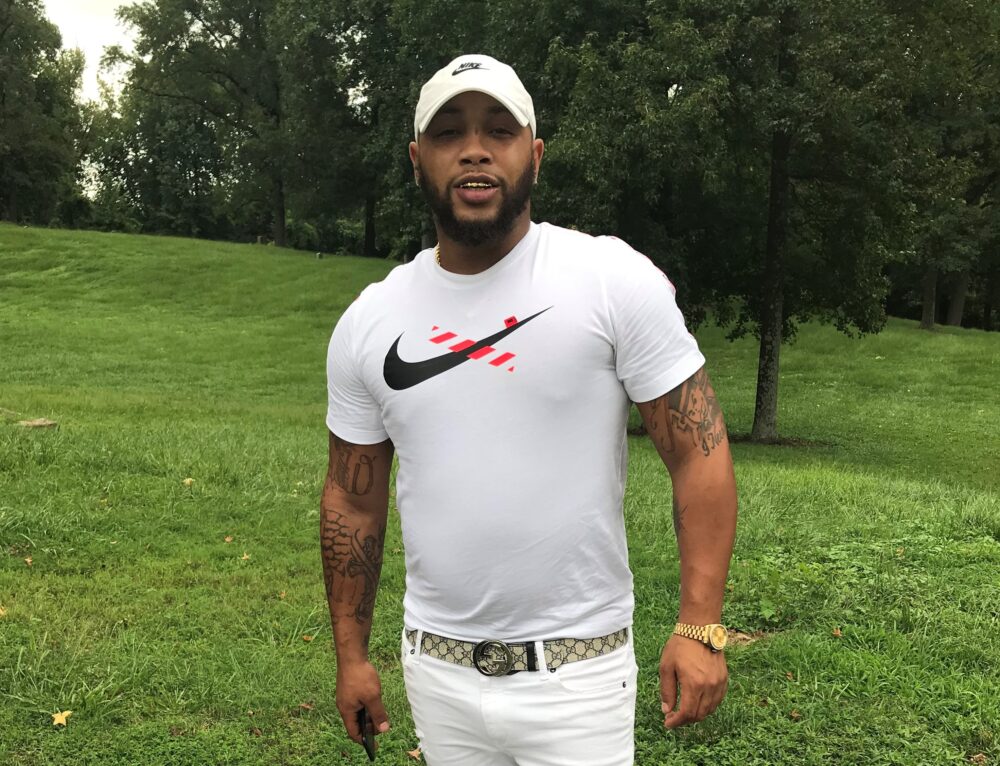 Over the last couple of years, Ohio has been home to many great stars like Kid Cudi and newer rapper Trippy Redd. Williano Da Boss released his first six-song project in 2020 launching him into contention for the next king seat. So far, the rapper’s music has been well received for his raw yet energetic sound that many have begun to love.

Williano Da Boss’s raw, authentic style comes from his life growing up in Cleveland’s streets. When asked about what message he’s trying to deliver, he said, “my music revolves around things that are going on in life such as loss of family and friends, murders, robberies, people switching on you and the outcome of just growing and maturing in life no matter what happens.”

Cleveland, Ohio, has become home to many gun violence cases, making Williano Da Boss’s music a wake-up call to what’s going on. With the rapper’s songs transpiring to more and more fans, Williano Da Boss could very well be the next big name that comes out of Cleveland.