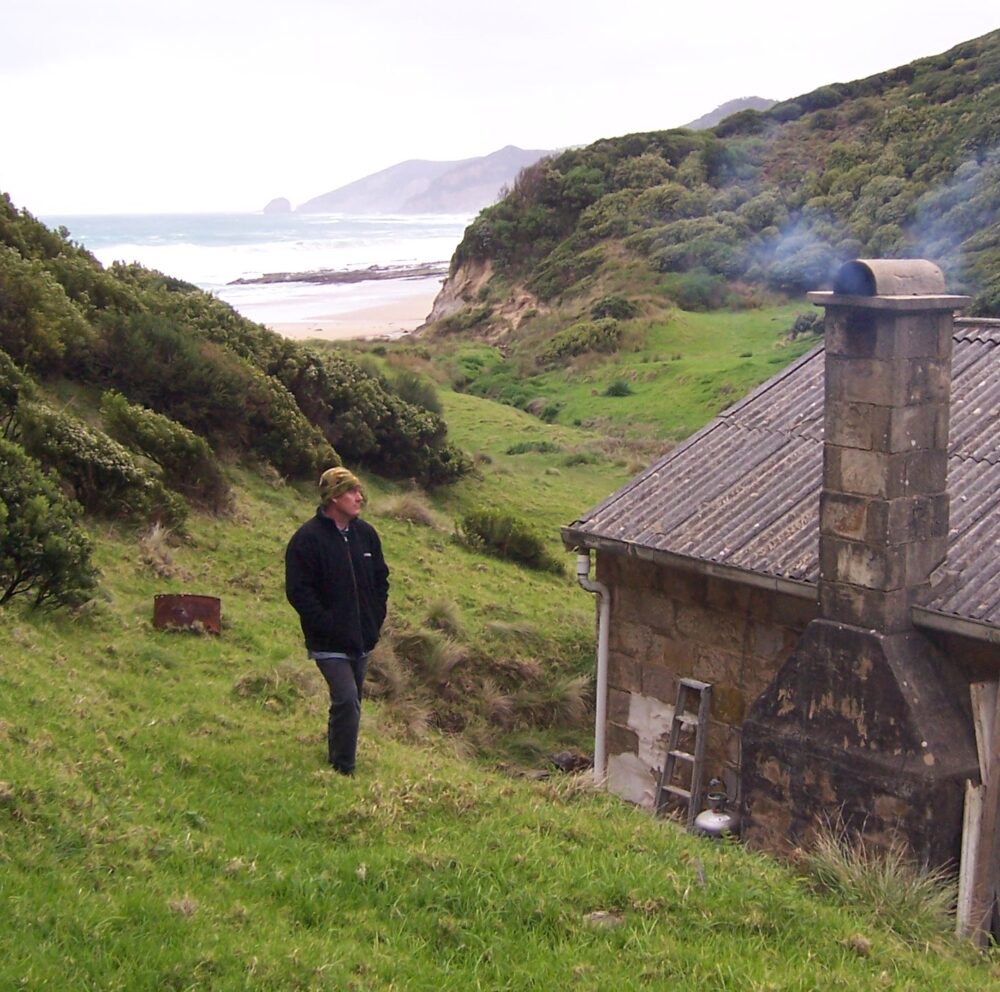 In the “Land Down Under” exists a crossroads where adult contemporary, pop, rock – and a touch musical soul – all collide in one cutting-edge swirl of sound. It is at the very center of this vortex that you’ll find Australian poet, composer, and singer, Andy Michaels. While he has been successful in many other parts of the world, he is just starting to break out in U.S. Within Andy Michaels: Revisited, his latest release, he is giving brand new fans a chance to catch up with his addictive and inimitable collision of sound and style.

In Australia, Andy has drawn crowds in the tens of thousands. He’s performed on TV, while backed by a twenty-piece orchestra, in front of over a million viewers. Michaels never planned a career in music. It was after a car accident that resulted in severe injuries and a subsequent long recovery that he learned guitar and put his poetry and musings into melody and song.
Within Andy Michaels: Revisited there’s a potent potpourri of what Andy has been doing down in Australia for over a decade now; fusing AC, pop, and rock with carefully crafted instrumentation and creative arrangements. He has a style and genre no one can seem to box in. “People have compared me from Cat Stevens to Maroon 5, Coldplay, Counting Crows and even Pink Floyd. It seems I hear some new comparison every time,” says Andy. He’s okay with the fact that no one can label him – he wants to be always evolving as an artist.

Andy Michaels: Revisited, has a track for fans of almost any genre, it’s eclectic. The first two songs released are “Angel” and “Where are You Now.” Both compositions are poignant, yet powerful ballads with an incredible chill factor. Michaels penned both songs and called upon the vocal prowess of Kerrie Ironside for “Angel.” “Where are You Now” displays Andy’s guitar playing and storytelling within a composition that is adult-contemporary, but could almost crossover to country. Andy Michaels has had to overcome a lot in his career, from injuries, convalescing and lately the music business. However, now Andy has an “Angel” by his side, and on the radio.