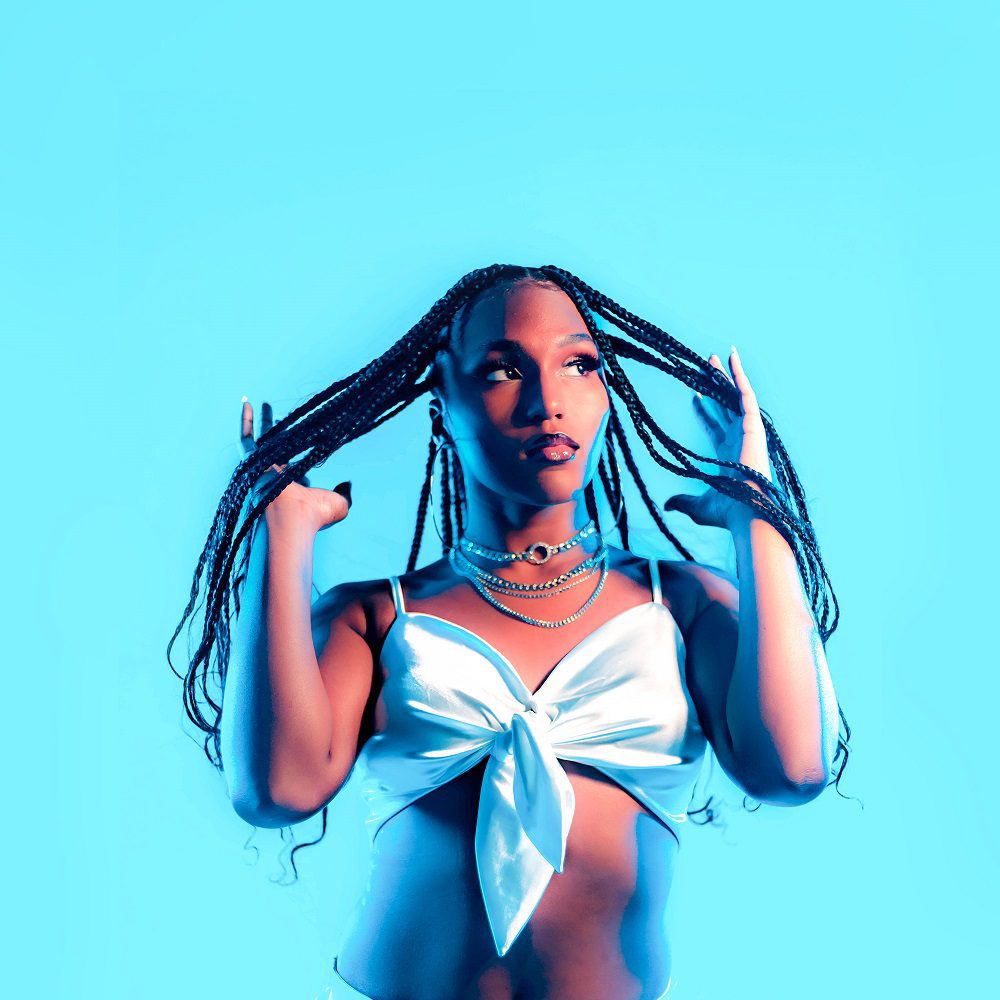 “Isis-Imon is projected to begin her takeover of the entertainment world with the debut of her coming-of-age Hip-Hop single, D.I.V.A”. Releasing her first single as a young adult, she plans to usher in a new age on her terms, by any means necessary.

Meet the Brooklyn-based Hip-Hop/RnB singer-songwriter Isis-Imon – also known as Iciy Hot – who recently released the video for her single Everything Iciy. Training in the performing arts since the age of 5 years old, she is a singer, songwriter, emcee, actor, dancer, and model who has commandeered the hearts of those around her and fans alike with her talents. She is also a burgeoning pianist, making her a well-rounded entertainer.

Isis-Imon is an ambitious and spiritually beautiful young woman with a lovely aura around her, leaving a lasting impression with even the briefest encounters. She’s worked hard to ensure she is always at her finest. This raw, creative is continually progressing towards global recognition. She wants people to be able to relate to her and understand her through her music. “I want people to know that it’s Isis-Imon when they hear my lyrics.” She also said that she wants her music to be the kind you look forward to listening to after a tough day.”

She is a graduate of N.Y.C.’s Talented Unlimited High School, along with prominent celebrity alumni as Mos Def (hip-hop artist/actor) and Angela Bofill (Singer/Songwriter), just to name a few. Isis has appeared in Off-Broadway plays for The Alpha N.Y.C. Theater Company, performed in many teen concerts with the Momma’s Foundation Gospel for Teens organization, and honed her talents at showcases throughout across the country, such as Power 105.1’s music artist showcase and world-renowned S.O.B.’s.

She erupts, commanding all eyes and ears with her charismatic presence and energy on stage, complemented by her dance moves. Her love and respect for the craft of dance can be attributed to her years of dance training in the youth arts academy at Brooklyn’s own Billy Holiday Theater and attending the School of Blyss.

Isis mentioned that she wouldn’t compare herself to any artist, nor should any other entertainer, because the world already does that enough. She also added that instead of artists competing and comparing, they should support each other with constructive criticism, using their strengths to rebuild the industry’s power.

When asked about her favorite song she has released, Isis professed that her songs are like her babies. They are all loved as she puts a lot of energy and hard work into each of them.

Isis-Imon is projected to begin her takeover of the entertainment world with the debut of her coming-of-age Hip-Hop single, D.I.V.A.

This multi-talented entertainer is soon to be the brake-out star on the independent record label DBold Records™, with whom she’s introducing her coming-of-age single “D.I.V.A.,” a Hip-Hop song that she feels will get everyone riding on her wave.

This vibrant artist has displayed all the characteristics of a contemporary performer, including a great deal of versatility from day one. Although young, it is hard to argue with her experience. Since the age of five, she has appeared on stage and in front of cameras. Now poised to make waves in the music industry with this new release, her smooth style on this track shows that this young lady means business.

Over the years, she has recorded with experienced producers dropping her vocals on numerous compilation projects. Isis-Imon is a gifted entertainer who commands attention. She represents the elements required to be a super-star and multi-talented entertainer.

This 19-year-old entertainer draws inspiration from many past and present entertainers, including her mother. Isis’s musical influences include J. Cole, Kendrick, D Smoke, Black Thought, and Lauren Hill. Her freestyle abilities are inspired by these artists, and she loves how they keep the spirit and soul from the past alive infused with today’s vibe.

She records with confidence and sophistication, and her ability to improvise and freestyle complements her soulful singing. The kind of music that she composes is a mix of everything from RnB to Pop, from Hip-Hop to Rock, from the Caribbean to Ballads. Making her music as she likes to put it “outside of the box.”

Isis has performed at Carnegie Hall with Hip-Hop artist Common, star actors Daniel Kaluuya, and Andrew Garfield, directed by legendary Danny Boyle. At the age of 14, she began elevating her career with her first-ever mini mixtape project, “Brand Nu,” and hasn’t looked back. This entertainer is always working on something new to keep fans on their toes.

Her vocal training with such industry-wide known mentors as Craig Darry and Gordan Chambers secures the foundation of her path to triumph.

The thrill of being an up and coming artist, as she puts it, “is that you never know what small feat will lead you to great heights.” In Isis-Imon’s case, it is believed that D.I.V.A. will indeed prove to be one of the reasons why everyone will begin to sit-up and take notice.