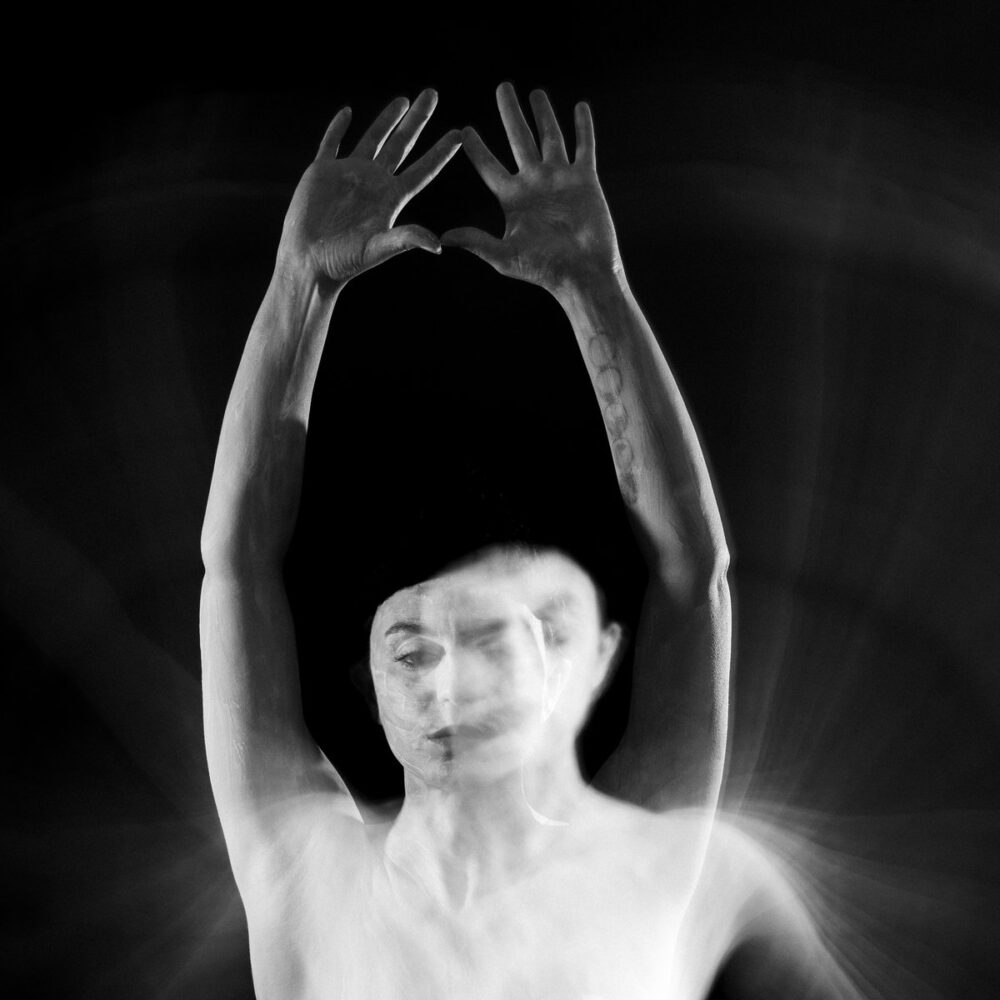 As aficionados of dream-pop, shoegaze, and alternative psych music, Muzique Magazine offers a smorgasbord of new, delectable songs for your listening enjoyment.

GRAZER – “How Many Times”

From their forthcoming album, which they are presently working on, Oregon’s Mint Julep released the single, “Some Feel Rain,” featuring lavishly glistening rinses of guitars, a thrumming rhythm, iridescent synth accents, and luminous vocals.

Latitude – “Thursday Is The New Sunday”

HOW TO BECOME A CONTRIBUTOR

Bel-Ami Chats About His Captivating Sound and His Debut Album, ‘MUSE(ic)’

Brittany Nicole talks about her craft, sense of style and much more

Dead Silence talks about his craft, style, and upcoming music

Stefanie Marsse talks about her craft, style and more

Kimberly Williams Keeper of My Soul

Bubble Gum Pop with a Touch of PUNK from Sarah Sunday!