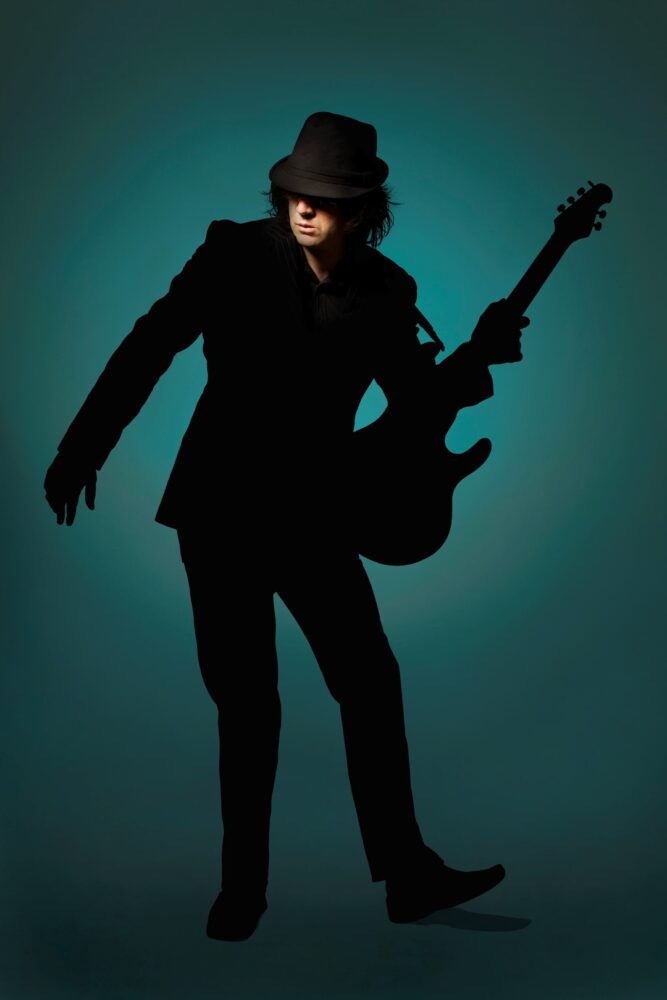 Lyrically, “Passing Fad” narrates the spell-binding thrill of wild craving for another person, the overwhelming, aching desire to be with them, even though their cool aplomb leaves you discombobulated, serving only to intensify your need.

The video, directed by visual maestro Rob Fitzgerald, transports viewers back to the heady epoch of the ‘70s and ‘80s, an era defined by unrestrained self-indulgence through mass consumption, a time when the prevalent mantra was “greed is good.”

Brimming with rapidly flashing clips from old commercials scrolling across the screen of one of those heavy, fat portable televisions everyone had, the images mirror the same surfeit of longing expressed in the lyrics. Even though it’s a lyric video, the visuals assume primacy and provide a trippy, nostalgic return to a less complicated moment in time when happiness was interpreted as owning stuff.

Pennan’s voice, inflected with smooth, breathless tones, injects the lyrics with profound passion as he illustrates his irrepressible thirst for the object of his devotion.