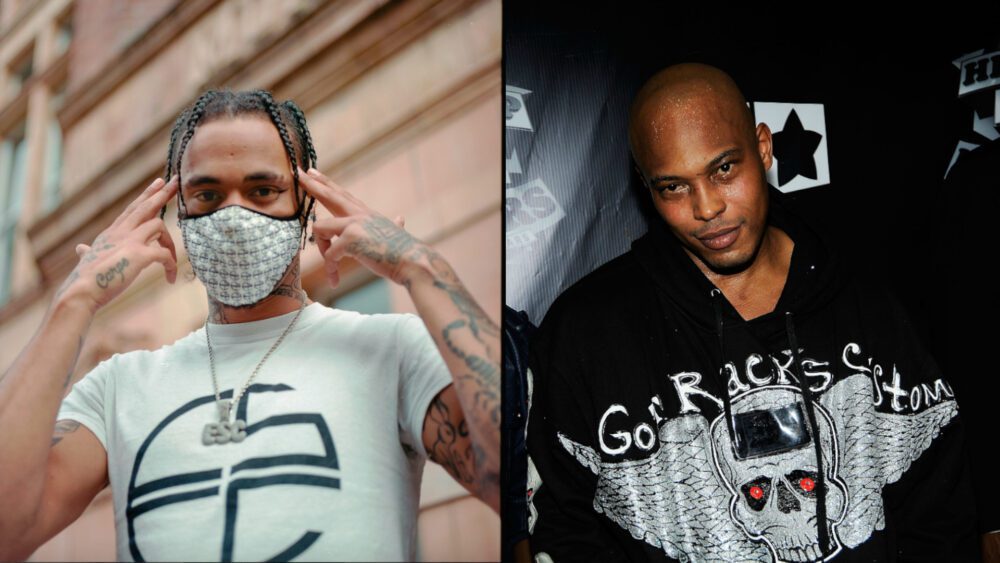 The song “That’s Just Tips”, which Strategy KI and T-Pain worked on together, was later picked up by 50 Cent and his staff at thisis50.com. Click Here to read the story right away. The raw ability of Strategy KI was later discovered by New York rappers Cassidy, Killah Priest, and Sticky

Fingaz due to this blog review.

Jam Master Jay of Run-D.M.C. discovered Kirk “Sticky Fingaz” Jones and signed Onyx to his label J.M.J. Records on the condition that Sticky would be a part of the group.

His distinctive lazy eye, raspy voice, and inexhaustible enthusiasm helped the band gain popularity, and he eventually took on the role of frontman. Before Sticky Fingaz started his solo career, Onyx went on to release three highly successful albums.

With their powerful music, flair, and stories, Onyx is ready to leave a timeless legacy in the hip-hop scene. Over explosive instrumentation, they are emotionally charged poetry crafts a picture on a white canvas with raw intensity. With their timeless raw style and authenticity, Onyx will draw listeners into the musical universe they create.

“This year has been overly blessed. I’ve got the chance to work with some of the biggest rap stars from my childhood. It’s hella overwhelming but I feel fully privileged. As I kid I remember playing as Sticky Fingaz in DefJam Fight For NY, and now I’m on a song with him. It’s all just mad”, Strategy KI told us.