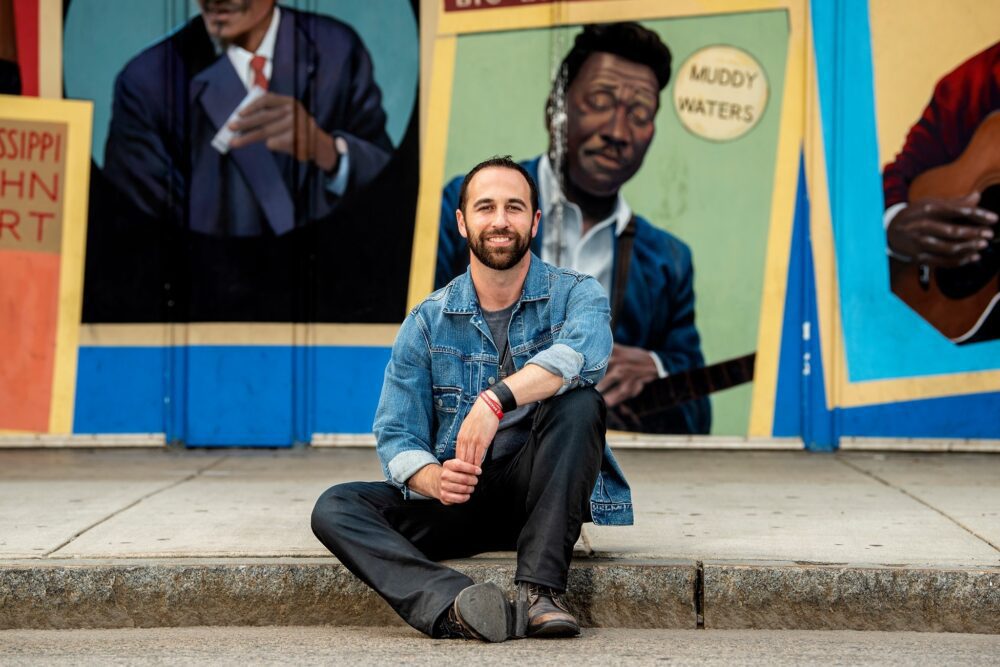 My Silent Bravery, aka Matthew Wade, is an alt-rock/alt-pop tour de force. Today he unveils the music video for “Bigger.”

Perseverance and raw grit are the hallmarks of My Silent Bravery, who discovered the potency of determination and sheer will while prevailing over a severe sports injury, leading to spirituality and the passion found in music. My Silent Bravery’s motto is “pay it forward.” He does this by inspiring others through his music.

Since 2007, My Silent Bravery has released seven albums, with his music featured on Criminal Minds, One Tree Hill, MTV’s Real World, and American Pickers, along with a host of others. If that’s not enough, My Silent Bravery has topped Billboard’s charts with three hits, such as “Got It Going On,” which attained the number one spot on Billboard’s Hot Singles chart and held it for 10 weeks.

My Silent Bravery has performed over 1,000 live shows, sharing the stage with Bryan Adams, Billy Idol, Daughtry, John Waite, The Wailers, Candlebox, and Rusted Root. All this accomplished independently, via his own label MWS.

“Bigger” opens on sparkling tendrils of color and then rolls into a contagious, tight rhythm. On the chorus, the harmonics ramp up with resonance and alluring brio, pushing out lush layers of muscular color. Soft, shimmering breakdowns shift the music’s scope, adding ebbing and rising textures.

The video depicts My Silent Bravery accompanied by a beautiful woman, living life to the full, while the lyrics narrate never succumbing to pocket-sized expectations.

My Silent Bravery most assuredly has it going on! “Bigger” hits the sonic sweet spot.