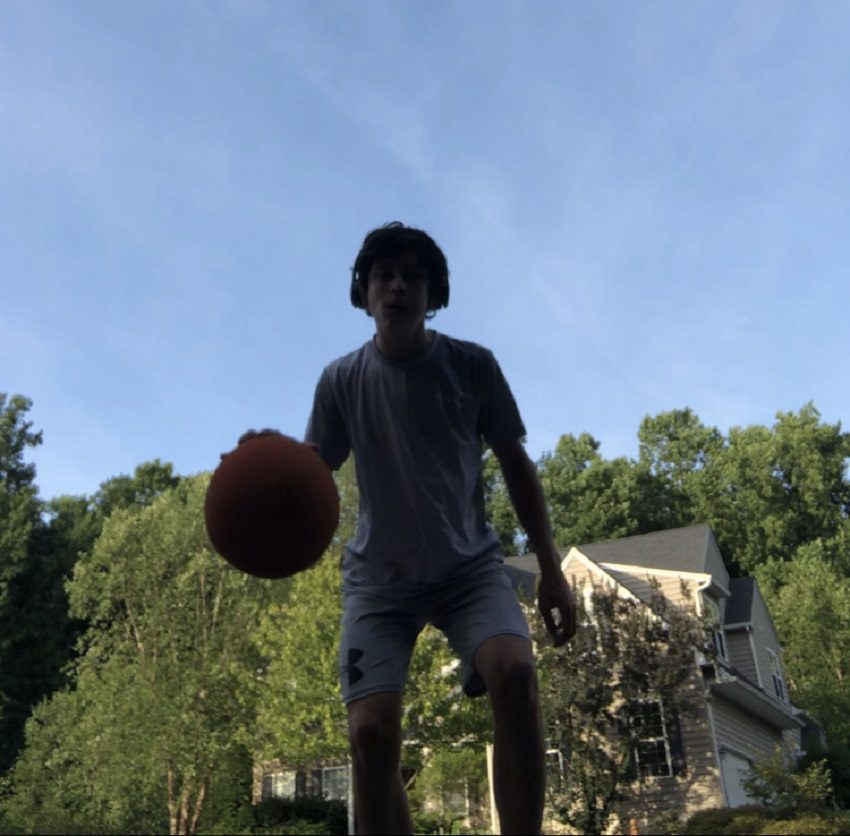 Ryan Lutness, up and coming basketball player out of Garnet Valley

Ryan Lutness is an up and coming American basketball player who attends Garnet Valley Middle School in Pennsylvania. He is one of the top players in the class of 2025. Ryan lutness has surpassed 4k Followers on his social media account, effectively creating a buzz. The sky is the limit for this young player, and I am very excited to see where he is headed in his future. Ryan Lutness has aspects of his game that are unmatched by most players his age. Everything from his shooting mechanics, footwork, and work ethic are amongst the best I’ve seen at his age.

I believe it is only a matter of time before Ryan Lutness makes national buzz as a player. Black Bird News talked about the young player saying “Ryan will go outside and make 400 game realistic shots to start off his day.” I think this quote alone says what you need to know about his work ethic. It is known that only 4% of high school athletes make 400 shots a day. To see a middle schooler putting that amount of work in this early on really says something about Ryan Lutness.

Continue Reading
You may also like...
Related Topics:music promotions, Muzique Magazine, Ryan Lutness, sports, up and coming basketball player out of Garnet Valley