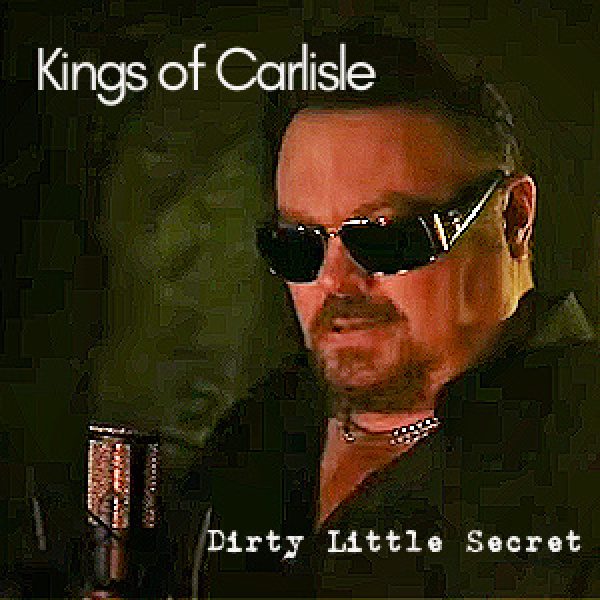 Russell Leedy is a singer, songwriter, and producer crafting songs in many genres of music including rock, soul, jazz, gospel, and country. His first recordings were in California. He was produced by Canyon Crest Records and released 4 songs under their direction.

Russell then traveled and lived in Miami, Florida for over 10 years. He formed a band and performed in many local Miami clubs  Russell returned to Pennsylvania and continued to play music.  He has spent many years playing clubs and entertainment venues in the Pennsylvania area. Kings of Carlisle known as K O C, was formed with the late guitarist, Keith, and Russell in 2018.

The pair were best friends and Keith played guitar on many of the songs. They published and released three songs on all music platforms and had hoped to produce the new album together. Russell will continue the dream for both and the album will be released in 2021.  The K O C brand has a very unique sound, that has attracted a large following around the world.  Every song has been written and produced by Russell Leedy, is uniquely diverse, and is a sample of our journey and experiences through life. This new project ” Waiting on You” is a lifelong dream that he will be sharing with the world.

My former music partner and I were playing in a small town in Carlisle PA and became very popular. We were poking fun at ourselves and came up with the name Kings Of Carlisle.

I discovered music at a very early age of 5. And I realized that I really wanted to pursue music by the age of 13. I listened to BJ Thomas and listened to his voice and said that’s what I want to do.

I credit my sense of style to people like Daryll Hall, Freddy Jackson, Major Harris. The great r&b soul singers that brought us so much great music.

Dirty Little Secret was about a relationship that did not go well. It was a cathartic song for the person that was on the receiving end of what they perceived as being wrong. They were saying I am not going to be your “Dirty Little Secret”. It is about self-empowerment.

My greatest challenge is being able to get the music out to the masses. My greatest attribute is that I work on music every day for hours and hours. It’s a full-time job for me.

I do not think I am the best. I think I work harder than most at this.

I have enough songs to release over the next 5 years. I will release them steadily and continue to write more songs to add to the bank. In October we will be releasing our next single Show Me The Light which I sing part of the chorus in Spanish. The song is a tribute to all the great Latino musicians that taught me their craft while I lived in Miami. Then in January, we will be coming to Miami to film a music video for our third release.

www.kingsofcarlislekoc.com will take you to all our social media.

1. Perfect your craft 2. Believe in yourself 3. Never ever ever give up