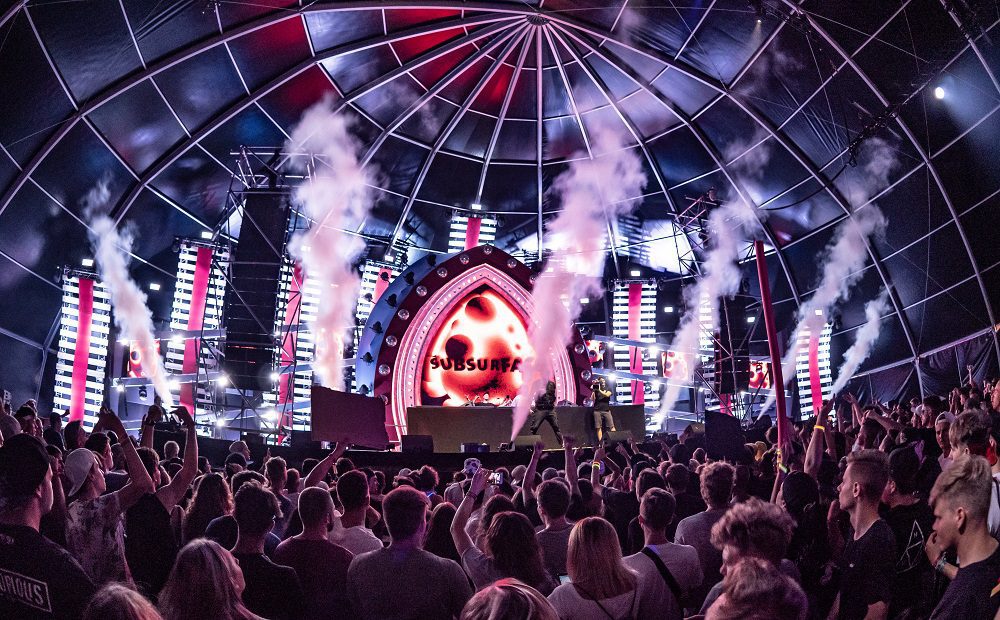 It was shocking news for thousands of fans of the Austrian dance music scene: in May, the organizers of Electric Love Festival (ELF) decided to cancel their mega-event at the Salzburgring and not to let it take place in its usual form this year. So without hesitation, the Boutique Edition was created, which will take place from August 26th to 28th. Instead of one festival over several days, there will now be three individual events from Thursday to Saturday – each from 12 noon to midnight. 10,000 guests will be admitted per day.

To keep the excitement among ELF fans high, the exact timetable is to be published only next week. In any case, more than 100 acts have announced themselves for the Boutique Edition, including international scene stars such as Steve Aoki, Armin van Buuren or Afrojack, but also Salzburg artists such as Toby Romeo or Felice. As usual, these DJs will play the main stage, which this year will be located next to the “Harder Styles” stage and the “Heineken Starclub”. On the latter, hip-hop and cloud-rap stars such as Jamule and MoTrip will be playing.

One of the highly anticipated acts is Italian DJ duo Subsurface, who will be playing a b2b set with fellow bass music artist Dan Lee. After playing the Club Circus stage for the past couple of years, the duo will make its debut on the main stage on Friday, August 27th.

Subsurface have become very well known for their very unique style of mixing mainstream- and bass music and established a huge fanbase in Austria. With more than 25 million streams on their own songs, uploads on Trap City, and support by artists like The Chainsmokers, Martin Garrix, or Dimitri Vegas & Like Mike, the young duo has shown that bass music is more than just a subgenre of the European dance music scene.

After their breakthrough in 2015 with their hit single ‘Mr. Magician’, Subsurface kept releasing new music and found success in the early future bass scene, heavily inspired by acts such as The Chainsmokers or Skrillex. It was in early 2017 when YouTube channel Trap City featured one of their remixes which earned them a lot of recognition in the global EDM scene. At that time the duo started touring the world and sharing stages with some of the biggest names in the industry. Subsurface are expected to be playing a bass-heavy set together with their close friend Dan Lee, similar to the one in 2019 that was broadcasted live by Electric Love Festival on Facebook and Youtube.

Recently the festival’s official website has been displaying the information that the festival will go ahead as planned, but that health precautions will have to be changed from 3G to 2G. As a result, visitors will only be allowed to enter the festival grounds if they have been vaccinated or tested PCR-negative for the coronavirus. Even though the organizers are in good spirits regarding the staging of their festival due to the outdoor situation, the final decision, as with other festivals in Austria, lies with the authorities.

The Salzburg district authority can cancel the event at any time at short notice if the numbers increase too much, which is quite realistic in view of the Delta variant, which would mean a seven-figure loss for the festival. But the organizers are sticking to their plan and officially announced on their website: “We want to make the Electric Love feeling possible again this summer and never have to reproach ourselves that something might have worked but we didn’t try!”