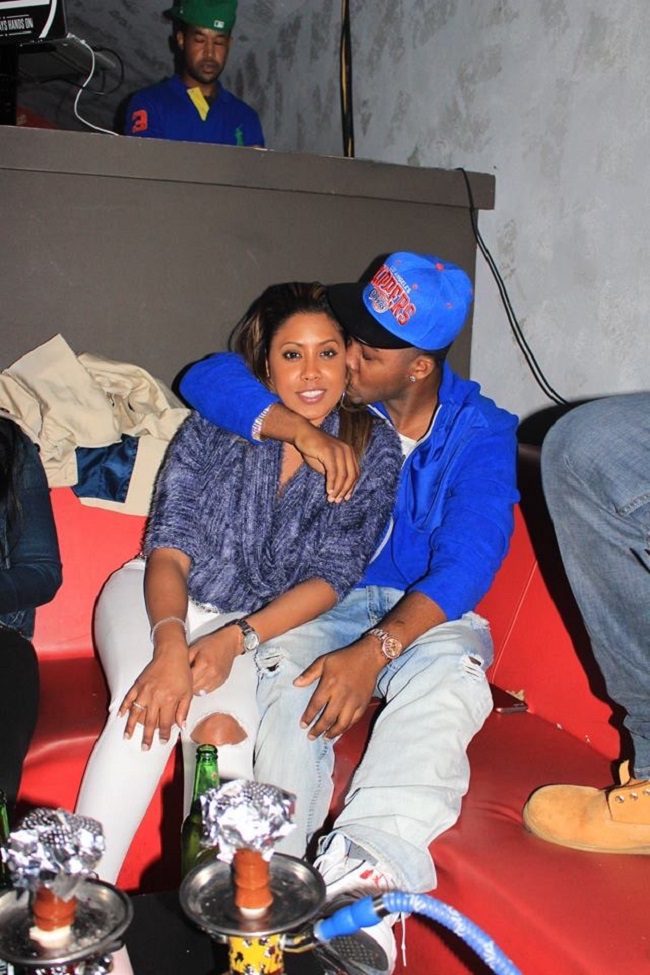 Rumors started to swirl that the reality star and Hip-Hop MC Melissa “Lyric” Greene and upcoming artist Rap Legend 205 were hooking up. They were seen together at a private party where two rap stars allegedly showed signs of affections.

Lyric is best known as a feisty contender in season 2 of a Bad Girls Club. Filmed in her hometown Phoenix, Lyric left the show in episode 8 after she felt her roommate’s negative behavior was affecting her. She also had more than one altercation with Tanisha.

After the show, Melissa Lyric Greene pursued her Hip-Hop MC career and, among other released Kiss Myself official mixtape video.

Rap Legend 205 just released “I Got Heat Coming This Summer” track, which followed “Flex on ‘Em,” songs with catchy beats and authentic lyrics. Rap Legend made music videos “Pussy Print,” “Do What You Wanna Do,” ft Devin the Dude and “Who Can I Run To” Ft Xscape.

Hip-Hop artist from Birmingham, AL, already transcended the local scene and his gaining traction reaching more than 200,000 likes on various platforms for his notable songs. He also started his own label Rap Legend Record. This move allows Rap Legend to reach the World with his own and with the music of other artists. With the philosophy of never give up, Rap Legend now has an opportunity to help upcoming artists overcome similar obstacles he faced making his way from anonymity to recorded artists.

Will this become a new power couple in rising hip-hop artist circle? Maybe Lyric and Rap Legend 205 could collaborate on some new material and give us more than just buzz about two well-known rappers hooking up.

Lyric have a reputation of not taking nonsense from anyone. Is Rap Legend 205 the guy that catches Melisssa Greene’s free-spirited personality?

Being seen in the time of COVID-19 must mean Lyric and Rap Legend 205 are pretty close. Let us hope we will soon hear original tracks featuring both of them.