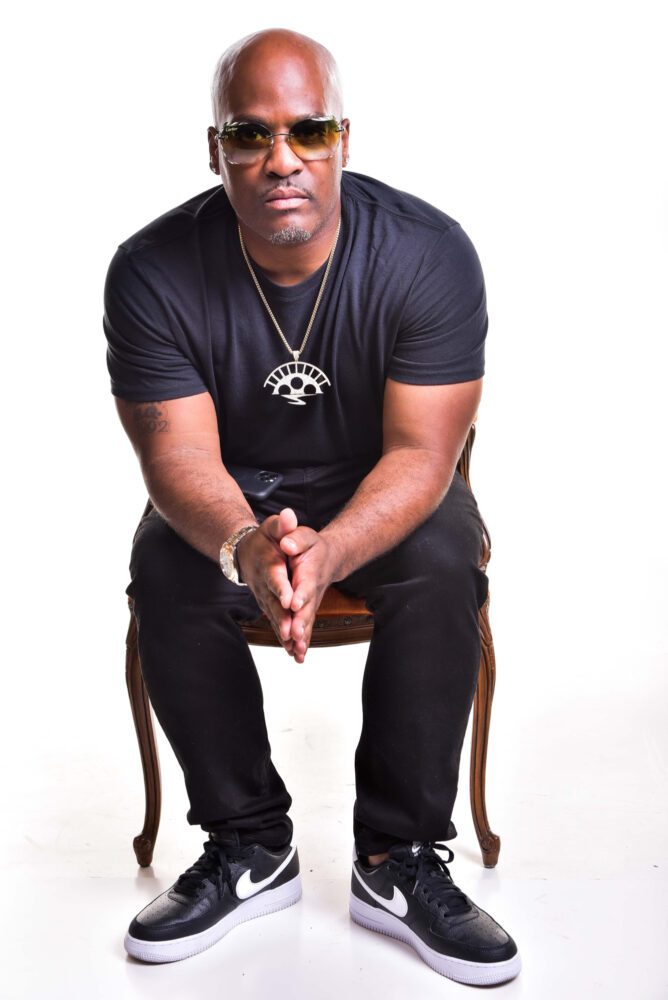 Over the last decade, the Milwaukee-born CEO of Swift Motion Pictures, Ramon “Swift” Sloan, has worn many creative hats. As an author, film director and producer, and entrepreneur, Sloan crafted himself into a budding star in the world of independent filmmaking. With a few movies under his belt as director and producer, Sloan is continuing to perfect his storytelling craft and is helping others looking to make their way in this challenging industry along the way.

“As an artist, there’s nothing more rewarding than knowing people enjoy your work,” Sloan shares. In 2010, Swift Sloan began to express himself artistically as an author. As years went on, his expression evolved into the medium of film. When Sloan founded Swift Motion Pictures, it wasn’t only as a vessel to further his own means of expression. “We create content to be entertaining and informative,” says Sloan. “As an independent production house, our goal is to provide content with small budgets while maintaining high-quality material.” The film production house is delivering honest and relatable stories to people around the nation while also giving a platform to actors, actresses, and many others in the film industry looking to make a name for themselves.

Thus far in its existence, Swift Motion Pictures has released two feature films, Circumstances and Circumstances 2, as well as the critically acclaimed documentary The Rise and Fall of Coo Coo Cal. With a solid body of work attached to his name this early in his career, Sloan recognizes what it took to get himself to where he is today. “It was me who endured all the pain, embarrassments, risk-taking, wins and losses, lack of sleep, etc.,” Sloan reminisces. “I had to inspire myself.” The biggest motivation for Sloan, he shares, is his biggest competitor: himself. Challenging himself daily, Sloan has carved a path for independent filmmakers and hopes to inspire the next generation looking to make their way in the film industry.