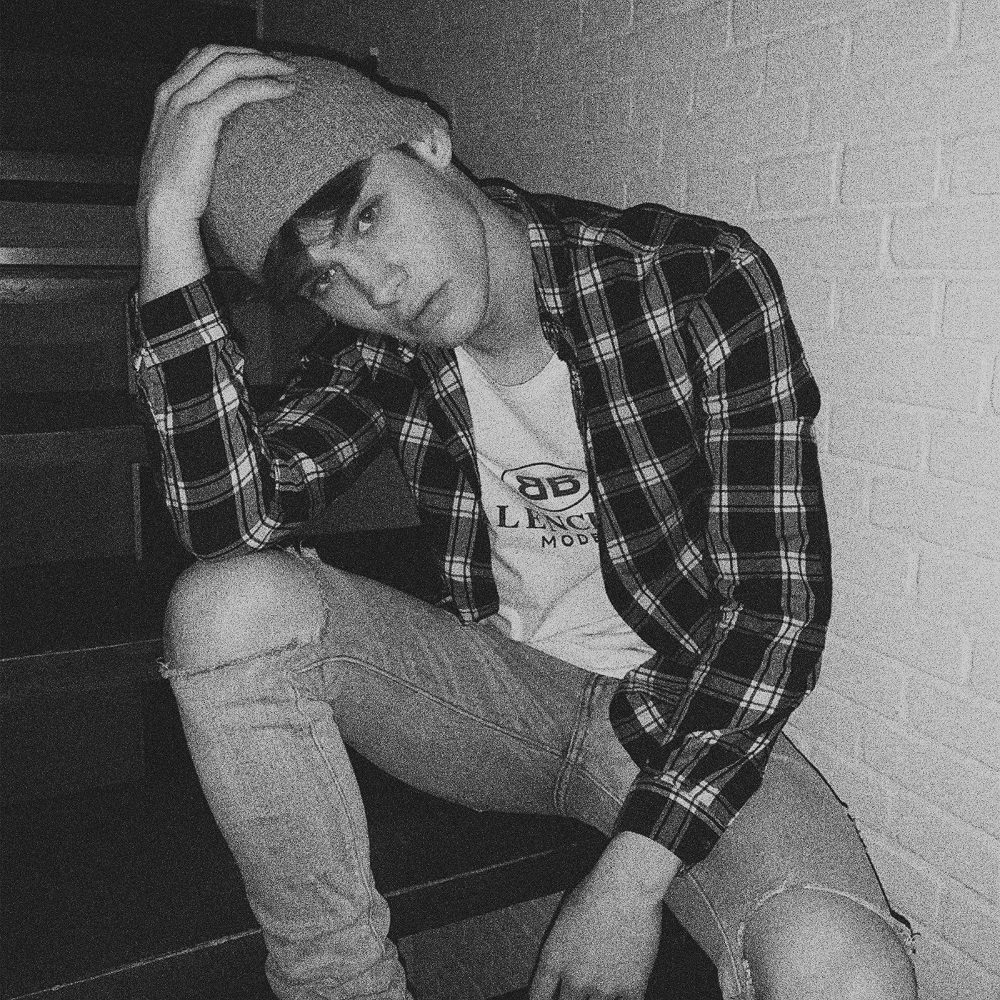 Primix is a musician who has gained popularity through his Youtube videos and his music. Primix is also known as Valentin Hamai, is known for his emotional music and deep rap.

His music career began with his entry into the YouTube scene in 2011. Since then he has participated in a number of projects and published his music internationally. The 20-year-old German has been making YouTube videos on his channel “Primix’’ since he was 14. To date, the YouTuber Primix has collected more than 200,000 subscribers and about 14 million views. Now he mainly makes music.

“Music was a great way to balance my illness. I was able to forget all my worries.” At 17, he was diagnosed with Morbus Crohn disease. It cannot be taken for granted that he can be so creative again today. While on vacation in Asia in December 2016, he had the first symptoms of the autoimmune disease. Back in Germany, he went to the UKSH hospital at the beginning of 2017. His normal life as a young adult came to an end for the time being. Since then, the young adult has campaigned for the disadvantaged. His main focus right now is music.

With his music, Primix also deals with topics from his life, such as the struggle with his illness. In the song “Mama Please Don’t Cry” (Mama bitte wein nicht), he raps about how the disease was about to destroy his life and how he fights it. His most-streamed song “Baby” is about to hit 100,000 streams and there is no end in sight! You should definitely keep an eye on this artist and see what else comes of him.

Primix Connects his music’s emotional context with modern rap. His most popular Spotify Track „Baby“ is about to hit 100.000 Streams. We are curious what we will hear from him in the future.