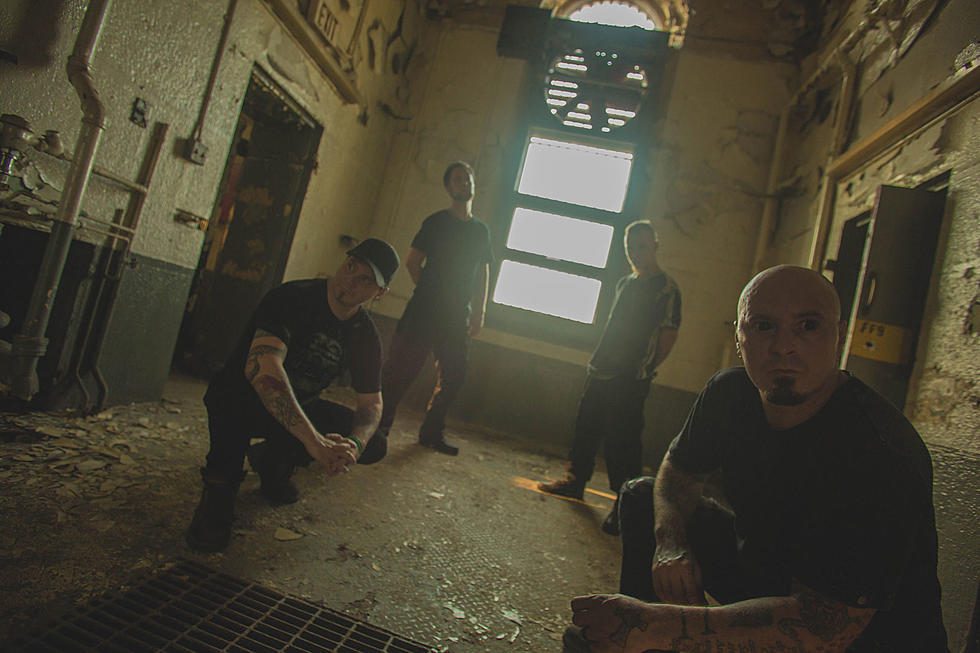 Alt-metal’s hierarchy comprises a heady list of bands, including Slipknot, Tool, Korn, and Deftones, all well-established and long-lived. Recent newcomers to the top tier include outfits such as Breaking Benjamin, the resurrected Ra, and A Killer’s Confession (AKC), fronted by Waylon Reavis, formerly of Mushroomhead.

AKC just released their brand-new single/music video “Remember,” the first course from their forthcoming third studio album, slated to drop later in 2021 via Wake Up! Music.

Letting the cat half-way out of the bag a few months ago, Reavis spoke to the imminent album, “A couple of songs are about my cancer and about my father. Those songs mean a lot to me. I cannot wait for everyone to hear them! I’m really excited about this one. Every album I write is different and will never be the same as the others. This one is both heavy and melodic. I took myself back to my roots. It’s what the fans want, so I always like to give them what they have been waiting to hear.”

Co-written by Reavis and Sahaj Ticotin, who also co-produced, “Remember” prompts listeners not to forget.

Or as Reavis shares, “Sometimes in life, people are quick to forget the good and the bad. We all need to be reminded from time to time where the line in the sand is truly drawn.”

Made up of Waylon Reavis (vocals), JP Cross (bass), Morgan Bauer (drums), and Tommy Church (guitar), AKC powered up in 2016, followed by releasing Unbroken, their debut album the following year via EMP. Splitting time between live performances and hitting the studio to lay down tracks for their sophomore album, The Indifference Of Good Men, the band also found themselves looking for a new label since their contract with EMP expired in the interim.

Signing with Pepper Gomez’s Wake Up! Music label, The Indifference Of Good Men, released in 2019, elevated AKC to the highest echelon of alternative metal.

“Remember” displays AKC’s continued evolution, not only musically, but cinematically. The video, directed by Wombat Fire, was shot in the erstwhile Joliet Prison.

Reavis explains, “It is a post-apocalyptic Snow White. I gave full reigns to Wombat Fire to create what he wanted for this video. He did an absolutely amazing job. I always love seeing an interpretation of what I have set forth with my art with someone else’s art.”

Reavis’s voice, ranging from low-slung and spectral to deliciously tight snarls, puts on a dazzling display, confirming his inclusion as one of rock’s foremost vocalists.

At once hypnotic and haunting, “Remember” conveys raw alt-metal dynamics tinted with elegant sinewy textures, all capped by the sui generis voice of Waylon Reavis.