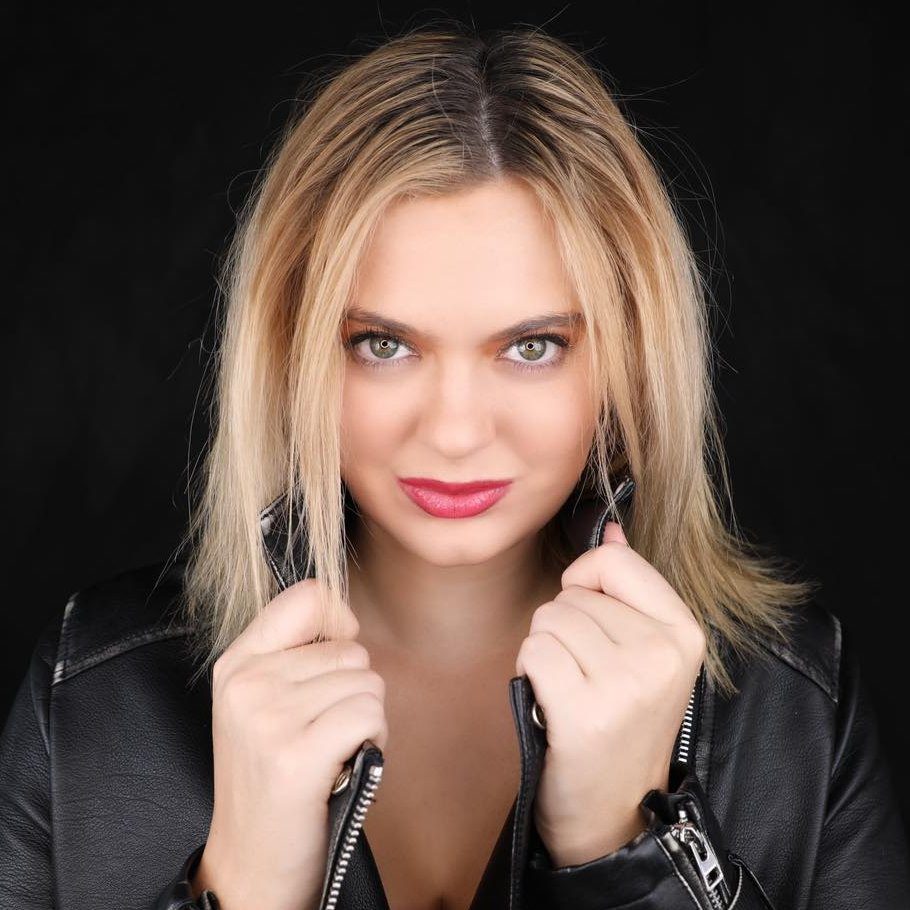 Pop singer-songwriter Olivia Rox introduces the music video for “I Will Be,” an alluring song enhanced by the longest full voice note ever recorded on a pop record.

Talking about the song, Olivia shares, “This song expresses my vision as a songwriter that I want to be a good person, a force of positivity and light in the world; especially with all of the negativity, division, and unrest in the world right now.”

Having already toured the U.S. and internationally – Asia, Europe, Canada, Mexico – Olivia burst onto the scene as a Top 10 Finalist on American Idol’s Season 15. Since then, five of her singles hit the Top 40 charts – “It Girl, “Galileo,” “Shooting Star,” “It’s Christmastime,” and “Go Vote.”

Olivia’s debut album, Poprox, reinforced her arrival as one of pop-rock’s rising superstars, followed by “It Girl” winning Best Pop Song, along with two nominations for Best Independent Music Video, “It Girl” and “Galileo,” as well as Best Producer/Production for “Shooting Star.”

Rather than while away time during the pandemic, Olivia started her music/talk show The Olivia Rox Show on Facebook Watch, viewed by 700,000 fans. If that’s not enough, prior to the recent election she wrote and released “Go Vote,” hooking up with Global Citizens and HeadCount, the Grammy Foundation, and Spread the Vote to recruit more than 400,000 voters.

Directed by Tamara Van Cleef, the video was shot in Cancun, Mexico, at the same spot where she captured the visuals for her first lyric video, “It Girl.” Silhouetted against the cerulean blue of the Caribbean Sea, Olivia narrates her commitment and devotion.

Opening on a low-slung, cashmere melody punctuated by a cavernous, rolling bassline, “I Will Be” echoes with tantalizing surging layers of color. As the harmonics swell, Olivia struts the range and power of her superb voice, at once nuanced, silky, and dominating. When she hits the final, mind-blowing note, hearers apprehend they are listening to one of music’s preeminent voices.