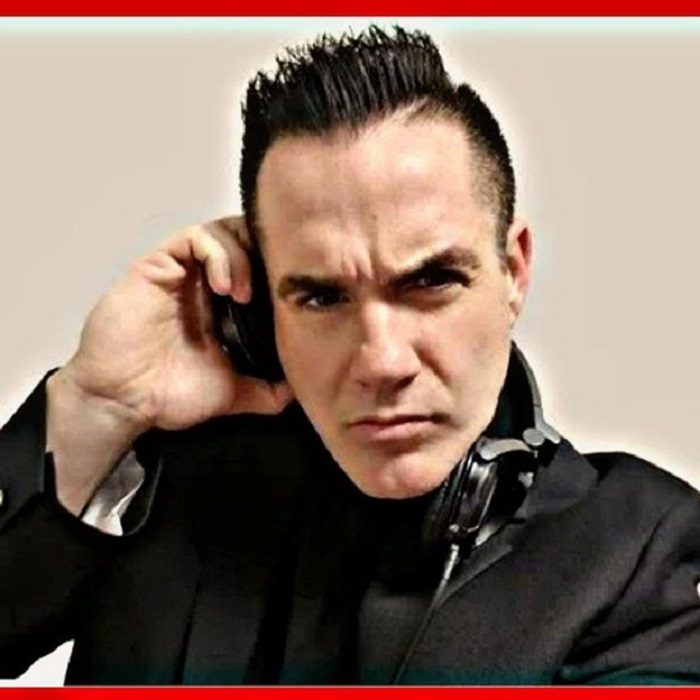 DJ Rockstar, the highlight of Atlantic City nightlife, is all set to release his latest single, “Kill Me Now”.

The Philadelphia-based DJ is famous for his frequent collaborations with freestyle artists Rockell and Joe Zangie. Together, the trio has dropped hot numbers like “In a dream”, “Mad About You” and “Can’t we try”. DJ Rockstar frequently releases music under the label of Fever Records. Since the pandemic began last year, the artist has been working on new music from his home.

Earlier this year, DJ Rockstar promised his fans that he is working on new music. Now, the popular DJ from Philly is fulfilling that promise with his latest single, “Kill Me Now”. The song is an EDM/Dance track that speaks of inner turmoil and rising above it. The song, which is produced and released by DJ Rockstar himself, will hit all major platforms on June 25th.

The story of DJ Rockstar is an inspiring one, to say the least. He was born in Philadephia in poverty. Growing up in a housing project, he understood what living without means looks like. While the family was happy despite being poor, tragedy was not much behind. DJ Rockstar lost his parents before becoming an adult, and his siblings soon after. To sustain himself, he picked a career in law – but the ambers of a musical genius still burnt within him.

In his late teens, DJ Rockstar used to perform karaoke at parties just as a hobby. But with the encouragement of his friends, he realized that he is destined for something greater. That’s when he adopted the name “DJ Rockstar” and took a serious step towards becoming a disco jockey. One of the first people to support him was DJ Jason E, who took the young DJ under his wing and mentored him in the trade.

Soon, DJ Rockstar was earning recognition in his local circles of Philadelphia. It was during this time that he met Rockell and Zangie, who would become his long-time collaborators. But true success was waiting for him in Atlantic City. The vibrant party city was quick to realize the potential of this young DJ, and he soon found himself in high demand. Soon, he became the resident DJ of Atlantic City nightlife.

In 2012, the first year Tiesto opened as a headliner at Revel Casino on a new year party, DJ Rockstar was the only other DJ with him in the booth. Over the years, DJ Rockstar has worked alongside names like DJ Snake, Justina Valentine (of MTV Wild ‘n’ Out fame), and DJ Skribble – to name a few.

Today, DJ Rockstar stands as one of the most reputed DJs in Philadelphia. He is part of Senate DJs, a group of top DJs across the country. He has performed across the United States, as well as internationally, and has even worked on a few radio mix shows. He also performed at the Radio City Music Hall in NYC.

When he is not working, DJ Rockstar prefers to spend time with his kids. He is also passionate about fitness and tries to hit the gym whenever he gets time. He also enjoys playing basketball occasionally. But being a DJ continues to serve as the biggest passion in his life. According to him, what makes a DJ special is his ability to bind a crowd and turn a boring event into a lively one. He believes that he would continue being a DJ as long as he could.