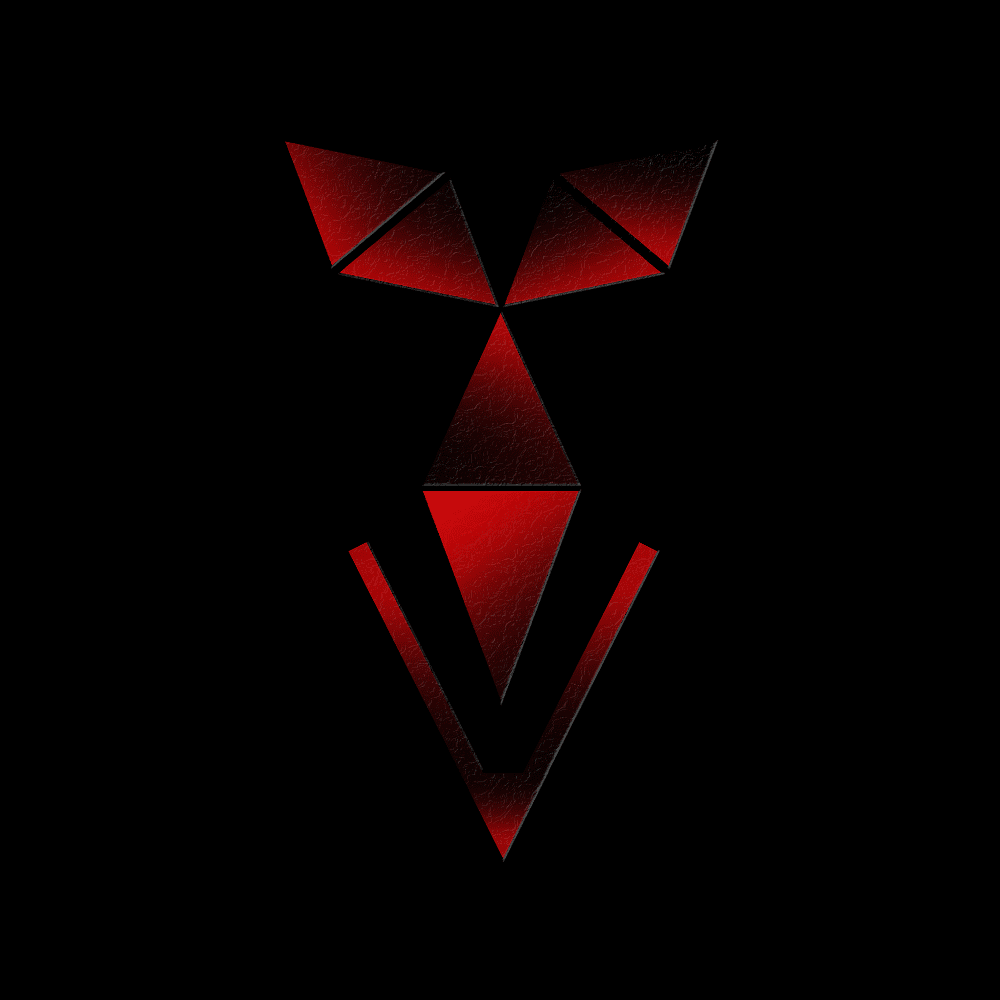 “Will” grew up in an environment where music dominated when it came to entertainment, South Africa. There was quite a lot of African dance music in my life as a child. But the music that fascinated me was Rap music from the United States. Then there were Snoop Dogg, Busta Rhymes, Eminem, Tupac, and Dr. Dre very popular.

However, I was the only child who listened to that music, thanks to my cousins who I visited from time to time. I heard nice, simple, strong Gangsta Rap melodies, especially by Dr. Dre, and understood how it comes about that people can not live without music. After hearing Dr. The Dre 2001 record, and the 2Pac All Eyez On Me record, I already knew then that I might have to be able to make music. I started doing beats and mixing in 2008.

Music is straight science for me. If rock music dominates the industry, I can not sit in the studio and make Pop music, because then I simply waste my time, so I am a music producer, not an artist, for me, it is not personal, I make the absolute most necessary music in it the time I create it, and where I live, which means that I have judged that EDM music is what I have to do for many years to come. Very good EDM giants have inspired Will Tomorrow Ever Come, Avicii, Seeb, Alan Walker, Felix Jaehn, Martin Jensen, etc. However, I got to spice up the record with thicker drums than usual, which is my mix style.

“WILL” Interview With Muzique Magazine

G has always had a little more fun projects running. It’s now that I’m starting to take the whole thing seriously. Now that I feel I’m ready to compete for a place among the big producers. Will Tomorrow Ever Come is the first project I have dared to invest money in, and thus had patience, considering that I started in 2019 to create melodies for it, and had to work as usual to save for the project. So, this new record is the only one that makes me feel like I’m on my way anywhere, so it’s my biggest achievement so far. Still, that record is just the tip of the iceberg, which is why I made sure it sounds heavy while containing only 10 songs.

I create music digitally, which suits EDM best. Lately, my music creation has been dependent on various music programs. Which program … different programs have different emotions and sounds, so the song I was working on decided that thing, but when it comes to drums. I use one and the same program every time “Reason Propellerhead”, you could call it a large and advanced Plugin instead of a regular music program.

My new album will be released on June 26 on Spotify and SoundCloud Facts: