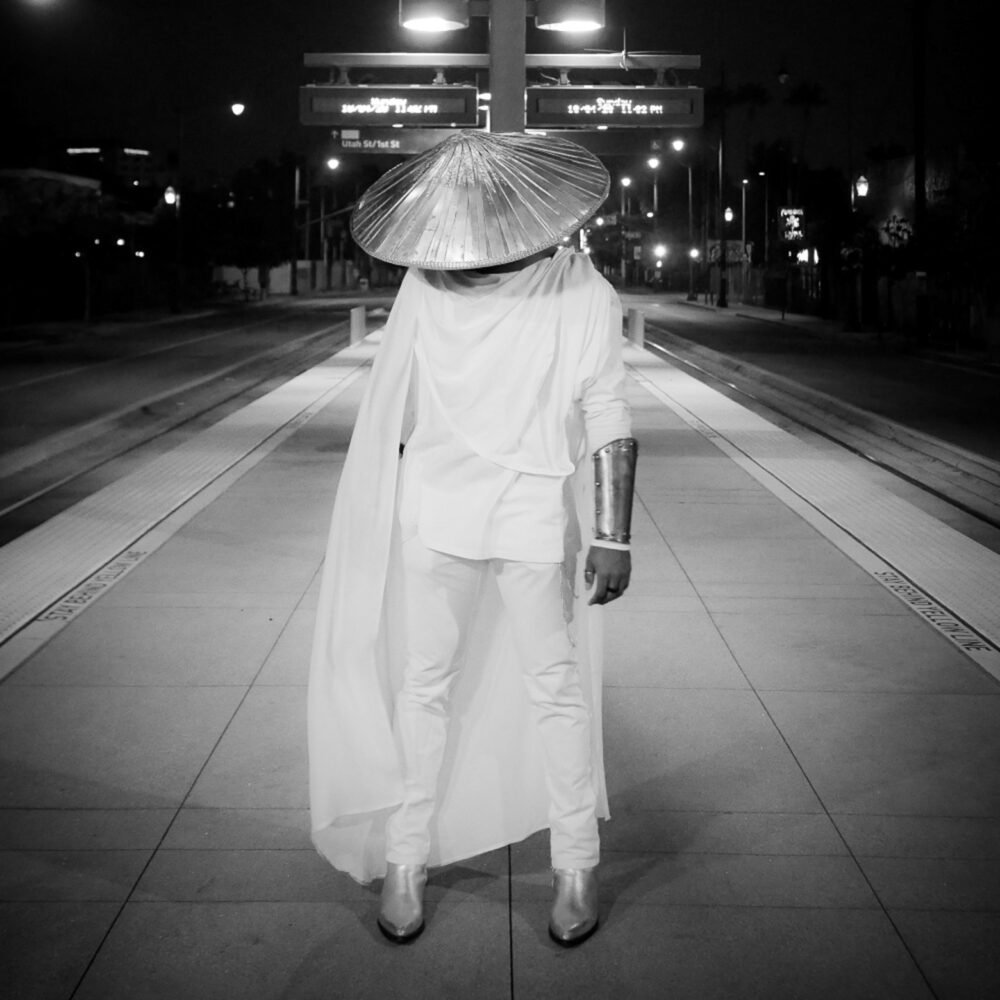 People looking for music from alternative performers will be happy to know that plenty of indie musicians out there have eclectic sound offerings.

“Black Silver” is Allocai’s fresh, new album delivered from his permanent base in Los Angeles, and once again, he does not disappoint. Fans of the Jamaican-born singer-songwriter will quickly realize that since the release of his first album in April 2020, “Cruelty,” Allocai’s style and songs have transformed into a less intense yet more refined listening experience.

“I really feel that I have surpassed the first stage of my learning process and have taken that edgy, uncut feel out of my music,” he says. And he continues, “With “Black Silver,” I now know that I have managed to get the whole process down to a T.”

Since the 2019 release of three debut singles, “Cloud9”, “Be My Main,” and “Hush,” released over three months, Allocai has proven that he is a music artist with lots to give the industry. Moreover, his sounds don’t conform to any specific genre, which created a buzz around what his next release would bring.

From the release of his first single, “Cloud9,” the 1.5 million likes raked to date on YouTube made it inevitable that he would quickly create a dedicated following. Describing his music, Allocai calls it alternative pop, and in “Cruelty,” one can see several other influences flowing between the notes, including R&B, hip-hop, reggae, soul, dancehall, classical, and blues.

One can also feel his range of emotions in all the songs on “Cruelty,” The only way to describe his single “Cloud9” is as dark, pulsating, and intense.

The release of “Black Silver” in May 2020 has shown a different side of Allocai. While creating his album, he isolated himself and focused on his inner feelings and how to place them into his musical creations. The confidence born out of the process brings an honest and personal touch to the songs on “Black Silver.” Their dystopian and jazz vibes immediately give a sense of intimacy between the musician and his audience.

Taking the Road to Discovery and Recovery

Being brought almost to the point of suicide by a personal ordeal involving his father brought Allocai to a crossroads. But, thanks to his grandmother, who encouraged him to take a deeper look within himself and his roots, Allocai found peace and a deeper purpose, turning music into his haven from the storm.

Music became his form of therapy, and he threw all his weight behind it. By 2017, Allocai decided to drop out of medical school and make his way to Los Angeles. The indie artist’s songs about this dark time are those penned for his first album, “Cruelty.” The album’s title does not come from a piece on it but reflects the word used by the people he confided in to express his ordeal.

Even though the lyrics don’t speak directly of events at the time, each song’s emotional narration evokes the deepness of a father’s narcissism, the betrayal of a loved one, and the feelings that led to suicide.

That creativity and brutal honesty created the strength he needed to take his life back into his own hands and seek healing and recovery.

Allocai is unique, and he profoundly believes in respecting individuality and sexuality in others. His followers immediately discerned his carefully crafted, mesmerizing, original style from his music and dance moves from his first music releases. He does not believe in letting a label define him, preferring that he determine the brand.

Moving from a homophobic society to LA allowed him to express his individuality in his music and personal life. The different ways of being a human being and exploring what being human means intrigue him, and all these differences inspire him to learn.

Starting a music career in 2019 meant that Allocai has missed experiencing the true calling of a performer, the excitement of touring. Now with his second album under his belt, he is looking forward to taking his performances to spectators, and we look forward to seeing his exceptional dynamism on stage.