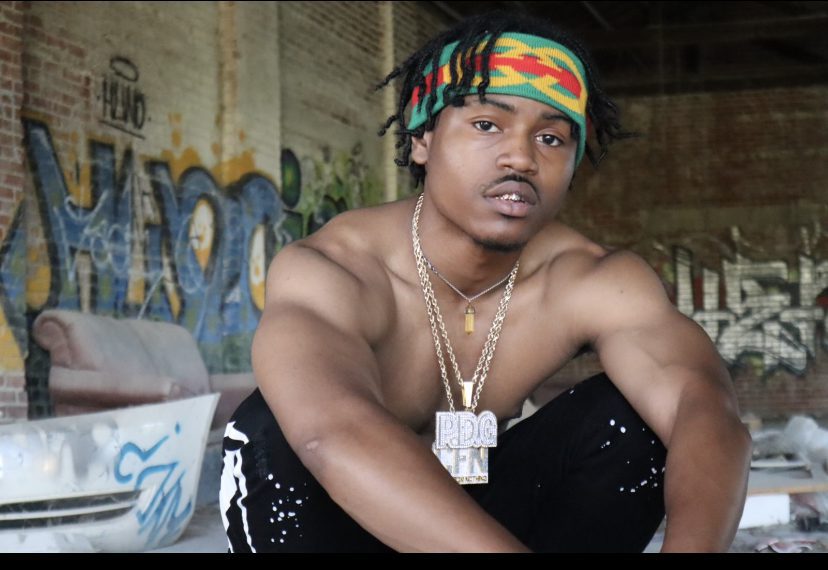 For anxiety drugs & depression. He’s dropped some visuals this past year one titled “Through The Motions” which was his break-out hit after going on a hiatus. His project before that called “You Welcome” in 2014 was his last solo project. OG Kilo has many new projects/ Visuals coming later this year along with being a brand ambassador for “Sincerely Yours Wear”; a clothing line created by Andrew Laprad.

He also has a partnering clothing line with “PDG Mello” who is the creator of this brand “Peso Demand” both of which you can Follow on Instagram. Links down below. OG Kilo has lots of potential for being one of the only artists from his area who has quickly gained so much traction over the last few months. Stay in tune with OG Kilo and follow all of the links below: