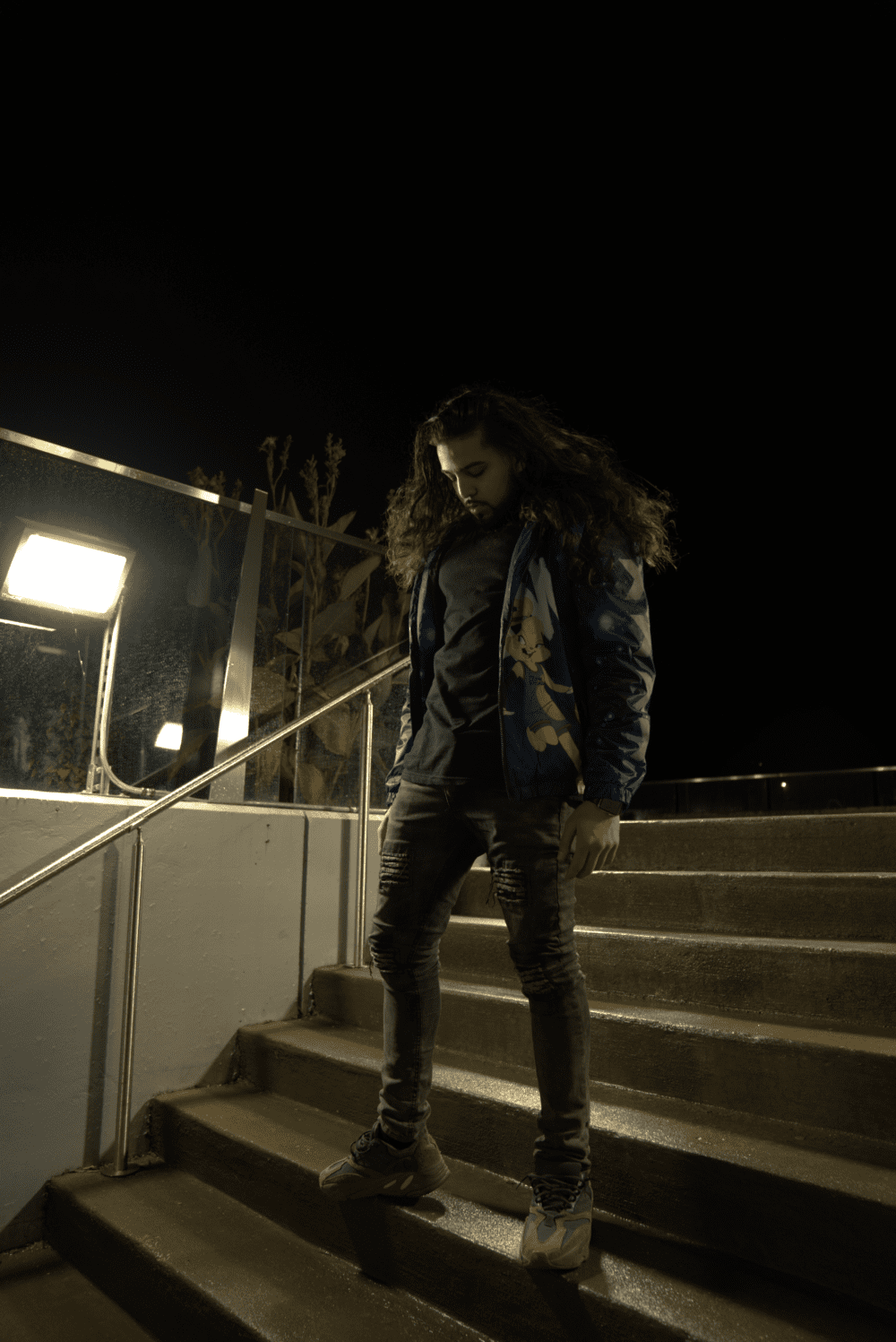 From turning down bad deals to firing bad management, that only drove Friday to take a break from music and focus on learning the business aspect so he could navigate his career in his own hands, NXTFRIDAY is a once in generation artist. From his unique auto-tuned voice to his dope image he is definitely one to remember. Growing up Friday’s parents wanted him to become an engineer or doctor but Friday had other plans.

Through his sound and influence, we have already seen a number of artists trying to adopt pieces from his style. He doesn’t try to portray a “certain image”, he simply doesn’t care and just wants to make music people can vibe to while doing what he loves. When Friday was first starting out, during one of his performances, he was so nervous after smoking a blunt, he got up there and killed it but then forgot some of his lyrics as he was too out of it. The lesson he learned from that was to always practice and come prepared.

By sharing and uploading his first few songs on SoundCloud, he got nothing but positive feedback from his fans, so he knew to keep going. One of the most heartbreaking stories that happened to him since pursuing music, was that he had this publishing and multimedia company that wanted to work with him but right before he got a chance the CEO of that company passed away, unfortunately.

He often doesn’t show or talk too much about himself. As we barely see him active on social media. I’m sure there is much more to him than meets the eye. Friday makes music about things he has seen or gone through. Relatable music people can vibe to and understand they aren’t alone. If it wasn’t for his family’s support and his friends, he wouldn’t be here today.

Go to these handles of NXTFRIDAY to explore more of him and his art- Youtube, Soundcloud, Spotify, Instagram, and TikTok