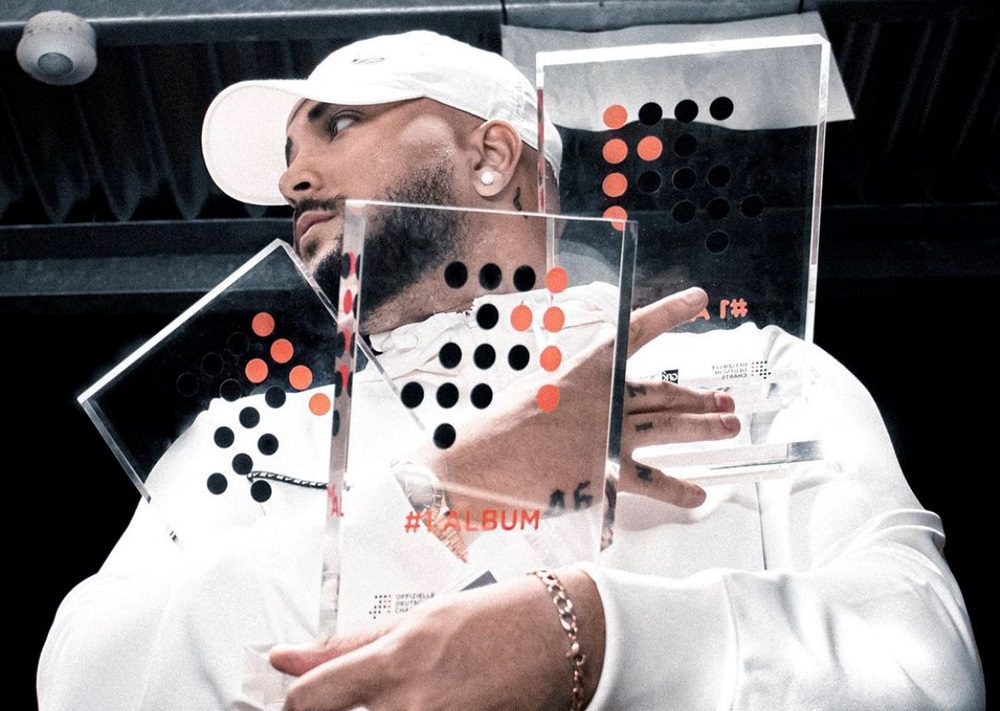 Music producer NIZA seems unstoppable at the moment. We tell you more about his latest achievements.

NIZA, whose real name is Olak Grütter, was awarded several awards for his work on multiple number 1 charting albums. But there is no end in sight. On the contrary, the Swiss-based artist is celebrating one success after another. Recently, he received another award for his work on the production of the album “Manifest” by the German artist King Orgasmus One. The album reached number one in the German charts in its first week.

It seems that he has discovered a secret formula which he also uses to push the career of other young producers. The CEO of the music publishing company No Love Rights Management is sharing his know-how in A&R management. Just earlier this year, the team of No Love was awarded a platinum record for their collaboration on the album “MVP (Réédition)” by the French rapper Mister V.

The multi-gold artist also brings his musical influences to the film industry. He even produced the soundtrack of the Polish cinema movie “Jak Zostalem Gangsterem”. The affected song “Mitoman” by Malik Montana has also been streamed million times on various platforms.

NIZA remains success-oriented and does anything but rest on his laurels: “It is the demand to myself to increase my career year after year. The entertainment industry is a fast-moving business, so you always have to get your next steps in planning.”

His manager and also the co-owner of No Love Mike Buck is visibly proud: “NIZA is currently in his prime time and is also rightly at this point. I don’t know anyone who works so hard for his career and that’s why he deserves these achievements. It seems that he has understood the mechanism of the music industry and is straight moving forward on his road to success.”

Betty Moon Releases Edgy, Muscular “My Only One”
FEATURED EP, ‘KINGS AND SERFS’ BY DAR.RA, IS OUT NOW AND AVAILABLE TO STREAM ON ALL MAJOR STREAMING PLATFORMS!
Advertisement