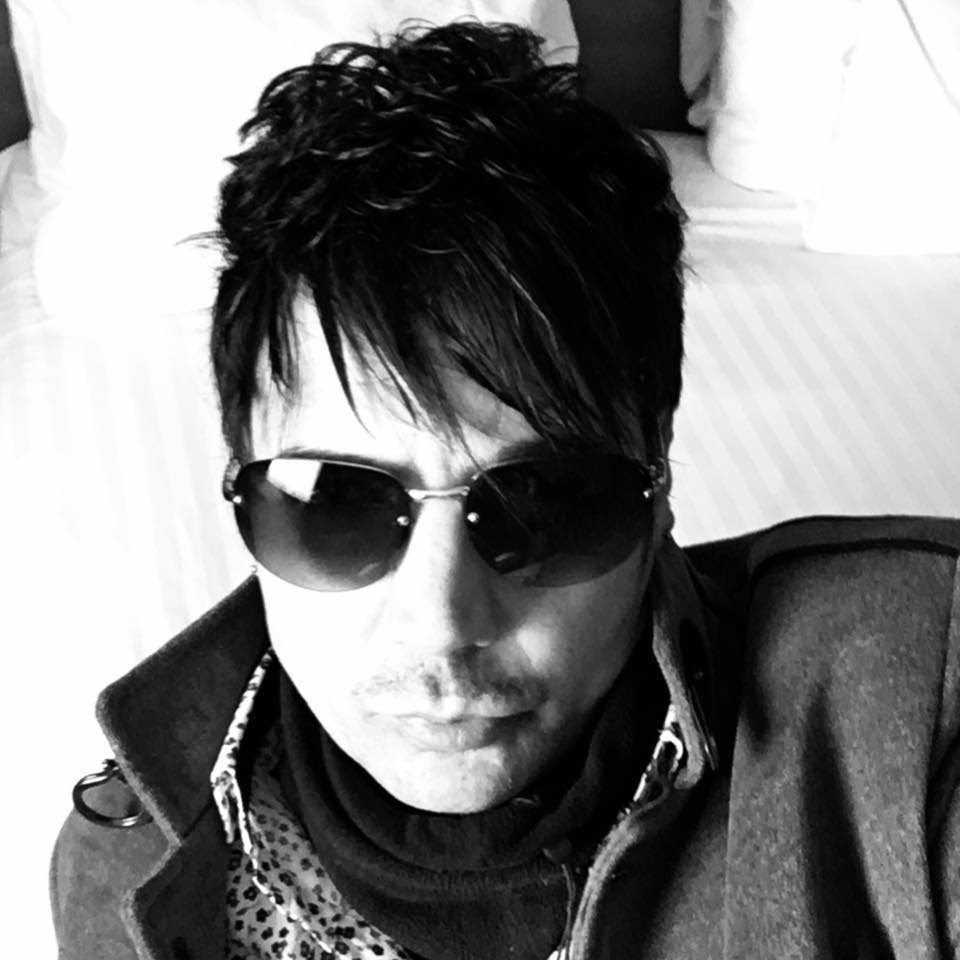 FEATURED EP, ‘KINGS AND SERFS’ BY DAR.RA, IS OUT NOW AND AVAILABLE TO STREAM ON ALL MAJOR STREAMING PLATFORMS!

Dar.Ra is a well-established artist who burst onto the streaming scene in 2008. Having always had a natural affinity for music, the songwriter, producer, and author have honed his craft over the years to become the artist he is today. Although he receives creative inspiration from a number of styles, Dar.Ra combines a variety of compositional elements to form his unique sound that has been described as Rock Step; a sub-genre of rock music from the UK.

To date, Dar.Ra has five albums and nine singles/EPs in his online discography. Some of his most popular tracks include the likes of ‘Rock Steady’, amassing almost forty-eight thousand nine hundred streams, ‘Heavier Than Rock N Roll’, gathering over twenty-eight thousand nine hundred streams, and ‘Back From The Brink’, with over twenty-four thousand eight hundred streams. With more than ten thousand regular monthly listeners on Spotify alone, there is no denying the fact that Dar.Ra has developed a dedicated following of loyal fans.

Our featured EP, ‘Kings and Serfs’ by Dar.Ra, is out now and available to stream on all major streaming platforms! The EP consists of three tracks and lasts around seventeen and a half minutes. Although ‘Kings and Serfs’ is technically grouped under one genre classification, each track delivers a diverse range of compositional elements that showcase Dar.Ra’s songwriting talent.

‘Fake It Til You Make It’ sits at a steady 145bpm and commences with a twenty-seven-second intro that sets the tone for the single. Dar.Ra’s vocal color is stylistic and emotive; seamlessly synchronizing with the upbeat vibe of the instrumental accompaniment. The electric guitar progression, foundational bass, and rhythmic percussion provide the perfect platform for impressive vocal performance.

‘Londinium’ features a melodic solo piano/vocal opening section that contrasts perfectly with the full band instrumentation that kicks in at 0:24; delivering just the right amount of dynamic diversity to fully draw in the listener. The clean vocal line sits prominently in the mix and showcases Dar.Ra’s authentic lyricism. An epic electric guitar solo 4:19 to 4:49 adds a creative flair to the overall sound of the single and keeps it engaging from start to finish.

‘Sweet As’ has an uplifting vibe that features various eclectic progressions, check out 3:02 to 3:06, that reveal Dar.Ra’s musicality and talent. By the time this track draws to a close, you’ll find yourself humming along with the catchy hook and in need of hitting that repeat button for another listen.

From the well-balanced production and creative instrumentation to the impressive vocal performance, fans of Dar.Ra, as well as those who appreciate new and creative music, will definitely want to hear this EP. Make sure you follow Dar.Ra on social media to keep up to date with upcoming releases and performances!

Ballads For The Downtrodden