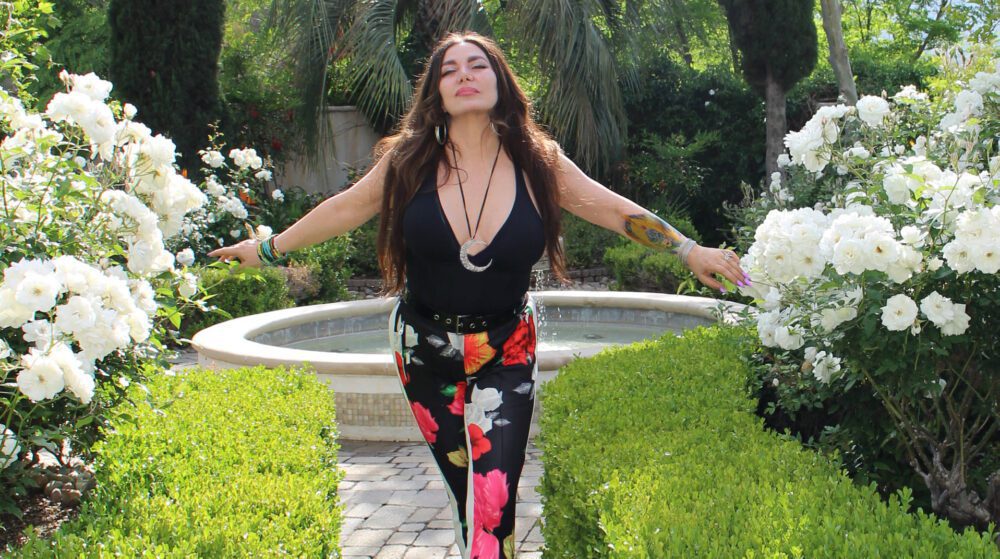 Los Angeles-based Betty Moon is back with a brand-new single, “My Only One,” a track lifted from her forthcoming album, Cosmicoma, slated to drop May 21, via Evolver Music.

Talking about the upcoming album, Betty shares, “Over the second half of 2020 I felt very nostalgic for the sound of my earlier records, I naturally write and play music daily, but what came from these ideas were ideas and song structures that I haven’t visited lately, and I really wanted to inject that into this next album. I think those that have followed my career will totally get it, and new fans will enjoy my unique and ever-evolving sound.”

Betty Moon has been pumping out infectious music since she burst onto the music scene in Canada in the ‘90s when she wowed the music industry by selling more than 10,000 homemade records while in her teens. Unsurprisingly, she grabbed the attention of the major labels, followed by signing with A&M/Universal. Her contagious indie-rock, alt-pop, punk-infused sound resulted in CASBY Awards for Best Album of the Year, Best Single of the Year, Best Video of the Year, and Best Artist of the Year.

Later, she ditched the major labels and went her own way, releasing her music via her own label Evolver Music. Last year she released Little Miss Hollywood to vast acclaim from both fans and the media. With her one-of-a-kind sensual voice, she infuses her incisive lyrics with smoldering eroticism.

“My Only One” opens on thick, gnarly thrumming colors, flowing into an alt-rock melody flavored with pop tints and dark, brawny textures. Radiant harmonies enhance the erogenous savors of Betty’s bewitching tones. A muscular rhythm throbs and rumbles with heft, supplying the harmonics with deep, echoing driving momentum.

“My Only One” sees Betty Moon going back to her harder-edged core, pushing out viscous waves of beefy music, full of dense, heavy energy.

Continue Reading
You may also like...
Related Topics:alt-pop, alt-rock, Betty Moon, Cosmicoma, My Only One, New Music