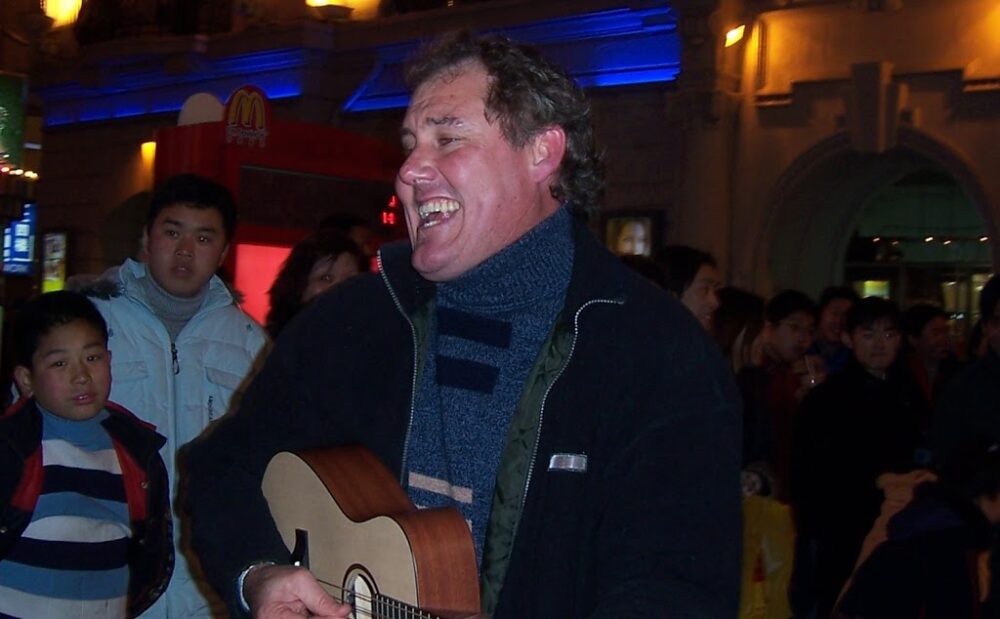 Muzique Magazine. When did you start making music and taking it serious?
Andy Michaels. After I was recovering from a serious car accident when I was only 18 years old, I started to learn and play guitar seriously. The song writing followed later.

Muzique Magazine. Do you feel that the industry needs more artist like yourself? Why?
Andy Michaels. Actually I do because music should be about the fusion of lyrics and melody, not just one or the other. There seems to be a void of music which harnesses the power of intelligent and emotive lyrics and memorable melodies at the same time.

Muzique Magazine. Would you prefer to be independent or signed to a major?
Andy Michaels. Of course being signed has its advantages, staying independent means no-one can influence your music or sound.

Muzique Magazine. Who was your inspiration?

Muzique Magazine. What is your favorite song? Angel (at this stage ).

Andy Michaels. Primarily because it is inspirational and lifts people’s emotions. I received an email from a listener from the other side of the world who said that listening to “Angel” after the tragic murder of her daughter gave her life new hope and meaning

Muzique Magazine. Tell us about your new project.

Andy Michaels. I’m currently in the studio recording a follow up album to my latest album “Revisited” current feedback is amazing and I am really looking forward to getting it out early next year.
Muzique Magazine. How can potential fans find you?
Andy Michaels. www.andymichaelsmusic.com
Continue Reading
You may also like...
Related Topics:Andy Michaels, interview, Music Submit