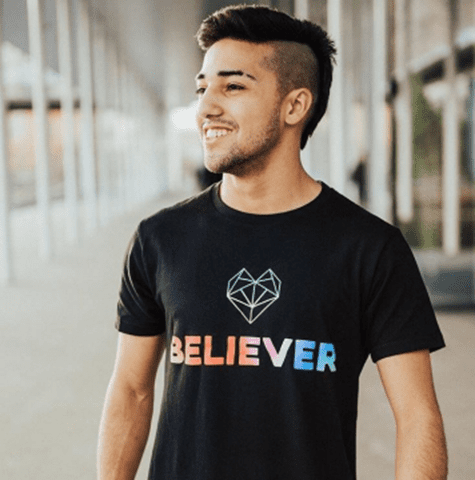 From Albuquerque, New Mexico hails up and coming Electronic Pop and EDM singer/producer Decon (DĒCØN). Starting his passion for music back in 2015, Decon has become quite known for his stage presence and electrifying performances. The creative has found himself performing at various concerts and festivals and opening for big names like G-Eazy, Black Tiger Sex Machine, and many more.

Decon made his debut to streaming platforms back in 2018, and last year he released his fourth such single “Night Shift” featuring Spencer Nelson. The track features a trumpet, Spanish based instrumental with heavy hitting 808s and snappy snares. On top of the beat, both artists take turns showcasing their up-tempo, fast flow. “Night Shift” brings all the vibes and will brighten up your mood in a heartbeat.

Looking ahead, Decon has a couple of songs on the way “Sway,” “Sticker Patch,” and “Pippin LA” all having their unique twist, release dates for these have yet to be announced. Stay tuned in with Decon as this just the beginning for the young star.